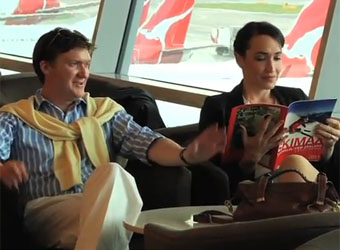 Commenting on the progress of branded content as an approach, Cannes festival CEO Philip Thomas said the method had reached a tipping point. “The worst thing we can do is launch a category that is either too late or too early in its development,” Thomas said. “We decided that time is right for branded content. We thought we’d get 400 entries – we got 800.”