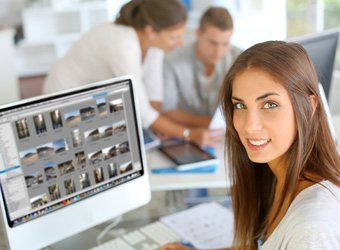 Media agencies are growing and retaining talent at improving rates, with staff numbers up by 13% year and year and churn down by 11% in the past four years, according to the Media Federation of Australia (MFA).

At the same time staff numbers are on the rise, climbing by 12.6% year on year in 2012 to mirror growth in the UK, while only 4.9% of media agency employees leave the industry permanently.

The growth in staff numbers has been driven by agencies hiring in the growth areas of digital, analytics and people and culture, MFA board director and Ikon CEO, Dan Johns says. “This is a great sign that our industry is in growth mode and we are less reliant than ever on advertising billings.

“Over the last few years we have really come together as an industry and dialled up our focus on our people – this has had an immediate impact on our member businesses. Media agencies have proven themselves among the best places to work, both inside and outside of the communications industry.”

The MFA launched Ngen – a program for people with less than five years’ experience in the media industry – in 2008 as part of its focus on people and culture.

In a separate survey by Media I, 75% of respondents said they were happy or very happy in the industry, while 74% believed they received enough training in their current position.