“PNW believes there is a gap between small independent content businesses and large media groups. PNW aims to fill this gap by investing in innovative media brands and content-driven businesses,” the company said in a statement on the ASX.

CarsGuide.com.au has introduced its new pay-per-view and map-based search model that aims to be more transparent and fair for car dealers and buyers.

The new model only charges dealers for actual vehicle views, 65 cents each, capped at $39.95. Previously, dealers could pay more than $22.50 for dead-end leads.

The new map-based search will help sellers search only for cars within the distance they are willing to travel. Research that informed the remodel showed that car buyers were up to 10 times more likely to enquire about a vehicle if they knew it was within their preferred travel distance.

Al Jazeera English has launched its largest marketing push to date with a new brand campaign.

The campaign, ‘Hear the Human Story’, is rolling out across Australian print, digital, TV and radio, and promotes Al Jazeera English’s unique proposition that focuses on the human impact of world events. 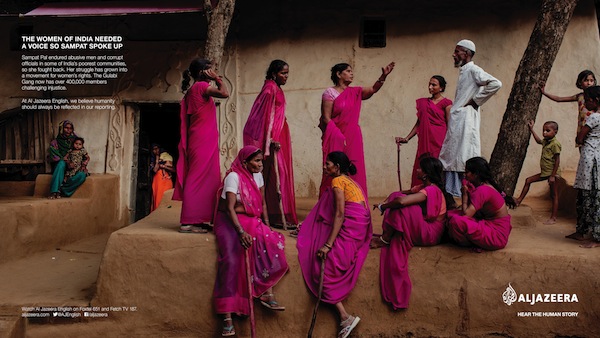 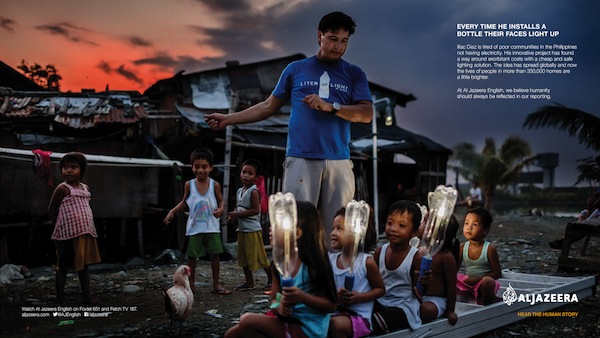 The latest media company to go public, APN Outdoor, has seen its share price reach a high of $2.77 in its first four days on the ASX.

Each of the following three days the price has finished higher than the first, finishing at $2.68 on 14 Friday November.

Nielsen Online Ratings for October 2014 show the following changes from the previous month: 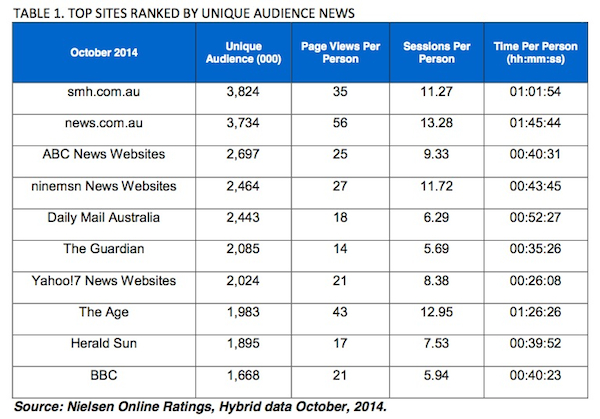 Diversity rules at SBS and it’s all good at ABC

SBS and ABC have unveiled their 2015 line-ups, with SBS focusing on reflecting the changing face of the nation and ABC simply stating ‘it’s all good’.

ABC’s new offerings for 2015 include: