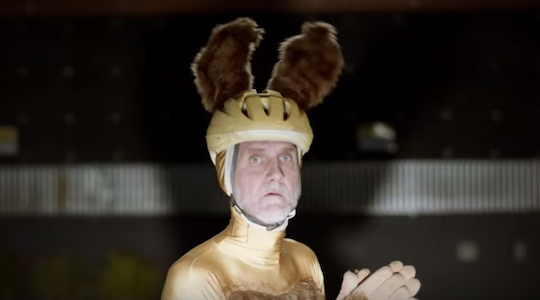 Australian Regional Media (ARM) is extending its metered content model and digital subscription packages across all of its daily news titles from tomorrow.

ARM successfully trialled the model in August with Toowoomba’s The Chronicle.

The model allows visitors to view 10 articles per month before being asked to subscribe. Subscribers can pay $3 a week for the first three weeks, and membership includes full access to the chosen masthead’s website, mobile and tablet apps and print digital replica.

ARM mastheads adopting the model are:

Adshel Live goes live with big brands on board

“The network’s inherent flexibility and agility makes it possible to share inspirational content, deals and promotions with consumers in real time,” she says.

“This unique and dynamic advertising platform gives us much more than an opportunity to share visually inspiring destinations to the consumer.”

“The CarAdvice journos really do test every detail of every new car, so it’s kind of hard to exaggerate the lengths they go to. ‘The Advisors’ campaign celebrates this attention to detail in a way that stays true to the brand’s commitment to being entertaining rather than boring people to death with car waffle.”

30% of Australian homes now have internet-capable TVs, according to the Australian Multi Screen Report for Q2 2015, and 83% of all smart TV sales are from FreeviewPlus panel TV manufacturers.

There are now 10 FreeviewPlus-certified manufacturers in the Australian market including Sony, LG, Samsung, Hisense, Changhong, Hitachi and Bauhn.

“Australians are known as early adopters and the market is developing rapidly as we are leading the way with the level of FTA services and user experience available via FreeviewPlus,” Freeview CEO Liz Ross says.

Tags:
Previous Article
Is online study right for you?
Next Article
Just do it, digitally: Branding in the digital age