In Australian media news this week, a Nielsen study has shown that magazine advertising gives better ROI than first thought, the OMA will create an automated transaction platform for out-of-home advertisements, Southern Cross Austereo launches a RadioApp and The Daily Telegraph will run a multi-platform campaign in conjunction with Taronga Zoo.

The three brands studied operate in the aircare, healthcare and cleaning categories.

“The case study results bring home the importance of clean, comprehensive input data, in order to get the most accurate output from the modelling to make the right business decisions.”

The Outdoor Media Association plans to build an automated transaction platform to create a one-stop-shop for buying and selling out-of-home advertisements in Australia.

The platform will be a world first and the tender process is now open to expressions of interest.

The single trading platform is expected to be up and running in 2016. 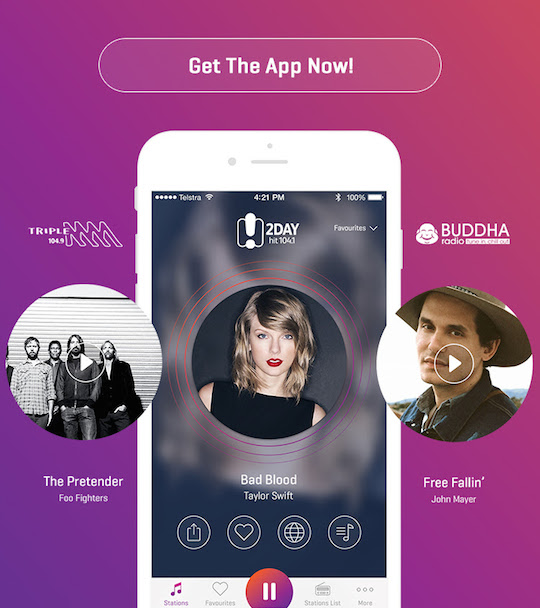 The Daily Telegraph to run multi-platform ‘Join Our Safari’ campaign

The Daily Telegraph will run a multi-platform campaign in conjunction with Taronga zoo, which combines paper endangered animals collected from the newspaper with a free app complete with animal-face scanner. 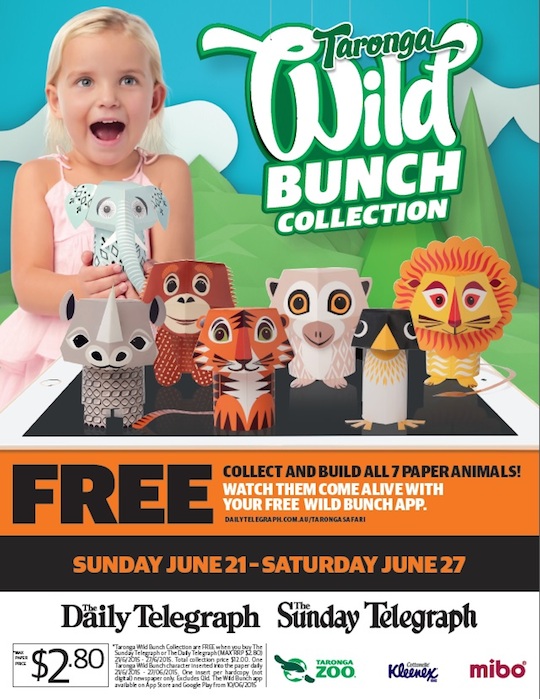 Tags:
Previous Article
Experience prototyping: designing from the mindspace of the user
Next Article
Big data is useless unless used in real time