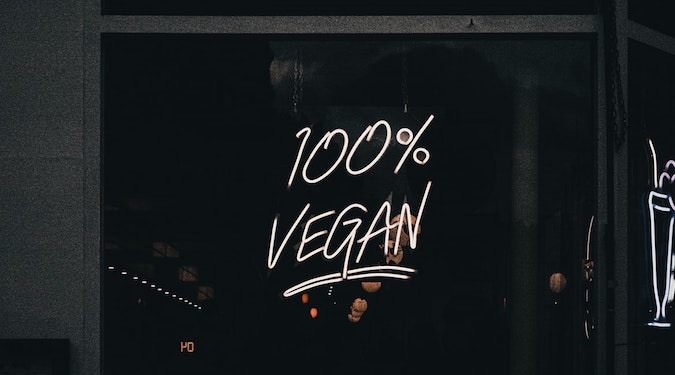 As plant-based lifestyles become more common, fast food chains have had to work quickly to catch-up. From KFC to McDonald’s, more old family favourites are swapping meat for meat-free alternatives.

The latest fast food giant to add vegan items to its menu was KFC. In January 2022, instead of launching a new chicken burger, the company announced vegan nuggets.

It’s not hard to see why vegan options are becoming a staple at chains. Once considered an alternative lifestyle, veganism is now becoming mainstream. Australia has a reported two percent of the population as vegan. Concurrently with veganism, 12.5 percent of Australians were on mostly vegetarian diets.

Australians ranked number two worldwide for the vegan population. The UK just beating out Australia to boast the highest percentage of vegans.

With veganism and meat-free diets showing no signs of slowing, fast food chains had to establish a new tactic. Offering meat-free menu items was important to keep up with the changing times.

McDonald’s released a plant-based burger in 2021, and was considered late to the game. The company said that it was due to three years testing ingredients and recipes.

The McPlant burger was made with a Beyond Meat patty. Beyond Meat and Impossible Burgers have been the key choice for many of the fast food chains. The “meaty” taste has been popular for consumers and has meant recipes could remain consistent with the existing menus.

With the continued rise of veganism and plant-based lifestyle, expanding menu options from one staple will be the next stage.

Previous Article
Which logo templates are most popular on Canva?
Next Article
Three things that will shape digital marketing in 2022