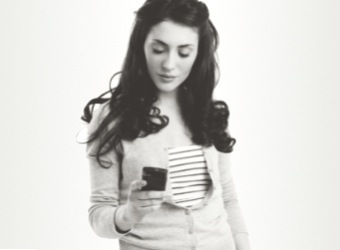 “I firmly believe that this partnership, in one of the worlds most advanced media markets, is producing global best in class deliverables – and that’s great for publishers but it’s also great for advertisers,” she says.

Neilson says it will be the first time actual, rather than claimed, measurement of data and demographics will be collected in Australia.  They company gained the contract after a 12-month vendor review process.

“We are excited to be working with Nielsen on this pilot project and have been impressed with the data coming from their panels in the US and Japan,” she says.

“We look forward to sharing data with the market in 2014.”

Tags:
Previous Article
Miranda Kerr is the most ‘Binged’ Australian celebrity of 2013
Next Article
Mobile shopping is going to be big this month – are you ready?