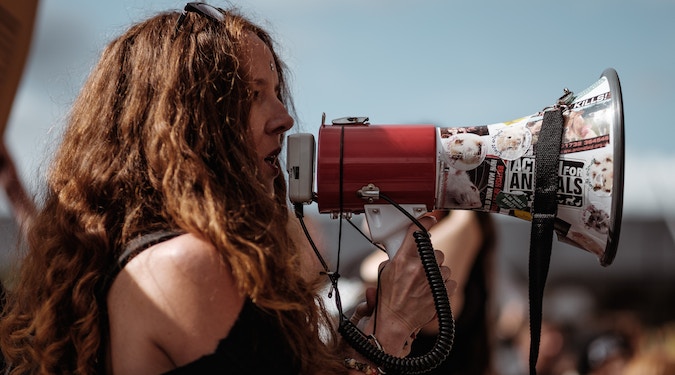 Over the past few months, Ad Standards has seen an increase in complaints over the use of particular imagery and music in television ads. The ads have been flagged as inappropriate and even potentially dangerous.

According to a blog post by Ad Standards, there has been a recent “upward trend” of complaints involving background music played during television ads. The blog post offers five recent examples of ads that have received a high number of complaints due to track choices.

“While some of the ads are causing a bit of a giggle online, it is important for advertisers to choose appropriate music to match their imagery,” says Ad Standards.

In reviewing each case, Ad Standards examined each TVC’s complaint against the relevant section of the AANA Code of Ethics.

A majority of the complaints were dismissed, however Ad Standards warns that brands should not ignore this kind of feedback. Ad Standards advises to ‘avoid any embarrassment to their brand,’ taking carefully into consideration the potential implications of particular songs.

Optus came under fire for its choice of backing music. The track ‘Ooh Wee’ by Mark Robinson includes the lines “…here to party, just to cut up a rug. Don’t make me want to cut up a thug” and “ when I’m pullin’ off my drawers, they say ooh wee.”

Optus refuted the claim, “In the context of a fun community centred video these lyrics are innocent and benign.”

“The lyrics ‘pullin’ off my drawers’ clearly refer to getting changed in and out of swimming trunks rather than anything sexual.”

A Revlon lipstick ad soundtracked by Dua Lipa’s ‘Blow Your Mind (Mwah)’ was accused of exposing young children to profanity, despite omitting the word in question.

“This is not appropriate in my opinion for TV or radio advertising, my kids walk around singing this without realising what this means,” writes the complainant.

Ad Standards determined that the song’s independently strong presence in commercial radio and digital media raised “the likelihood that the children heard the unedited version elsewhere.”

3. Lynx complaints below the belt

A Lynx commercial accused of repeating the phrase “suck my balls” was found innocent also, when the artist of the backing track confirmed that the lyrics were in fact “gibberish”.

An IAG Insurance ad featuring the Hunters and Collectors song ‘Throw Your Arms Around Me’ alongside various emergency imagery prompted complaints. Particularly, the lyrics “I will squeeze the life right from you” accompanying the image of a firefighter nursing an injured Koala – the scene was accused of promoting animal cruelty.

Ad Standards determined that while the line alongside the koala was “an odd choice…the lyrics did not relate to what was being depicted on the screen.”

Finally, a Skoda TVC featuring a young girl singing ‘Black Velvet’ was accused of using the song as a form of child sexualisation. The claim was dismissed as Ad Standards noted that the song was in fact about the life of Elvis Presley.

The board determined that the TVC was in violation of Section 2.6 of the Code: “Advertising or Marketing Communications shall not depict material contrary to Prevailing Community Standards on health and safety.”

The board determined that the song did in fact insinuate that “gambling and alcohol consumption can take your troubles away when in fact they are usually the cause of trouble.”