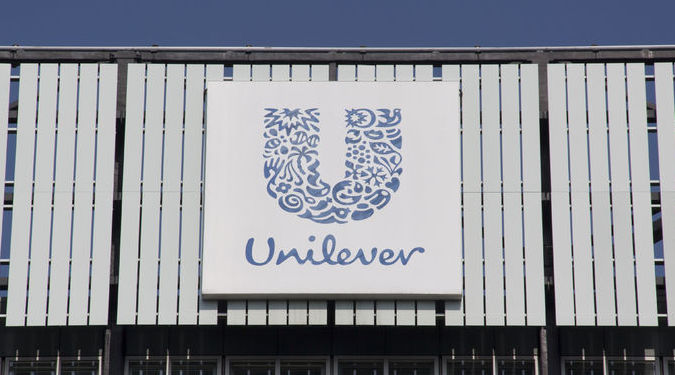 CMO Keith Weed has made it clear that Unilever will pull advertising from platforms that fail to combat the spread of fake news and material that ‘breeds division’.

According to remarks prepared for his upcoming appearance at the Interactive Advertising Bureau’s (IAB) annual leadership meeting, “Unilever will not invest in platforms or environments that do not protect our children or which create division in society and promote anger or hate.

“We will prioritise investing only in responsible platforms that are committed to creating a positive impact in society.”

The FMCG giant spent US$9.4 billion marketing its brands last year, according to its annual report. It is one of the world’s largest advertisers.

Rather than release a list of public demands, Weed says he wants to work privately with the tech companies to come up with solutions, reports The Wall Street Journal.

Unilever has already held discussions with Facebook, Google, Twitter, Snap and Amazon to collaborate on ideas for improvement.

Many moves have been made by brands in recent times to protect their own reputations in response to having ad content served alongside offensive or inflammatory material. These include a widespread YouTube boycott. In that time, tech platforms have introduced various brand safety measures, such as closer monitoring and third party brand safety tools, to ensure these incidents won’t occur.

Weed is “encouraged” by recent moves, but feels more needs to be done.

His decision appears to go beyond protecting brands on the platform to also address social and political issues created by the material itself.

The advanced billings of his remarks do not name which platforms are in Unilever’s crosshairs, but most of the largest platforms have been under fire of late, including Facebook’s ongoing fake news issues and YouTube’s brand safety disasters.

His speech will cover Unilever’s intention to “only partner with organisations that are committed to creating better digital infrastructure, such as aligning around one measurement system and improving the consumer experience,” AdAge reports.