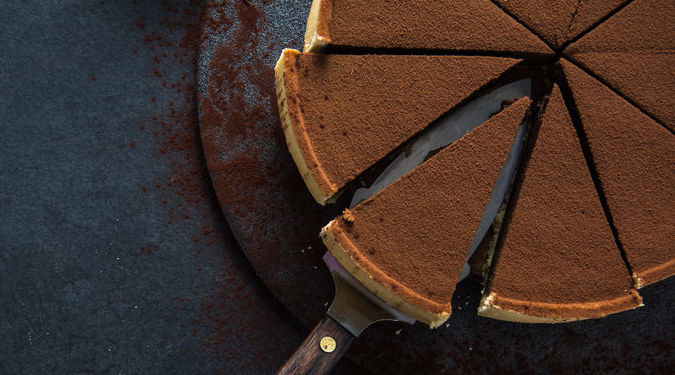 By 2021, it’s expected that digital’s share of ad spend will surpass 60% in Australia.

This figure exceeds the 4% forecast in the previous version of the report, only released in December 2018.

Internet advertising grew 16% last year, up from the previously forecast 12%. Zenith has upped its estimate of the 2018 internet ad spend total from US$231 billion to $246 billion.

In Australia, it’s predicted that digital’s share of ad spend will exceed 60%. A degree of slow-down is anticipated, particularly across search, but display advertising is expected to see strong growth. According to IAB’s 2018 report, display ad spend increased 15.5% last year. Australian ad spend is likely to grow to the tune of around 3% annually every year until 2021.

Despite strong online ad growth, Zenith’s release says 2019 looks difficult for Australian businesses. Consumer confidence has dropped to its lowest level since September 2017 and the country has entered a ‘per capita recession.’ Retail sales fell below expectations in December and January, finance is reeling from the banking Royal Commission, and the threat of Amazon looms large for many.

“From an advertiser perspective we anticipate any potential leap towards austerity being countered by the fight to maintain market share,” says Zenith’s Sydney head of investment Elizabeth Baker, “particularly in the retail and auto sectors.”

“Similarly, domestic banks will have to re-enter the advertising market later in the ear as they seek to regain trust and mitigate customer switching in the wake of the Royal Commission,” she says.

A large proportion of the growth in internet advertising is currently coming from small businesses such as shops, restaurants and hobby stores. Big platforms like Google and Facebook have opened up the ad market to small businesses for the first time with self-service tools to create and manage campaigns. Rising from a small base in terms of ad spend, it’s expected that small businesses will approach a share of the ad market that better reflects their contribution to the economy.

Previous Article
Brain trust: how are you developing a deeper understanding of customers this year?
Next Article
Bitesize takeaways from Adobe Summit 2019 – the future of AR, VR and MR in marketing