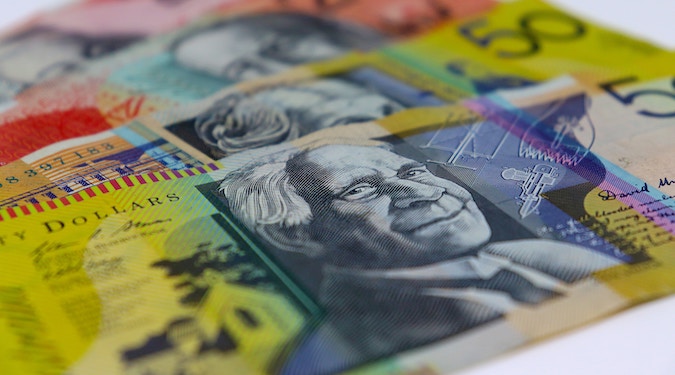 Internet advertising will account for 52% of global advertising expenditure in 2021, exceeding the 50% mark for the first time, according to Zenith.

According to Zenith’s Advertising Expenditure Forecasts, published today, internet advertising will rise from 47% of global ad spend this year to 52% in 2021. In 2018, global advertisers committed 44% of their budgets to online advertising.

However, warns Zenith, growth will fall rapidly as the internet ad market matures. According to the report, internet ad spend grew 17% last year, but activity in the first half of 2019 indicates only a 12% growth for the year as a whole.

Much of the growth in internet ad spend is coming out of small, local businesses spending their total ad budgets on platforms such as Google and Facebook – which offer simple, self-serve tools and allow highly-targeted audiences with low effort. Zenith says the fact that large numbers of small advertisers are spending their entire budgets online means they’re skewing the overall picture. Though large brands are investing heavily in internet advertising, the majority are still spending a majority of their budgets on traditional media.

“The categories that have advanced the furthest in using modern digital channels are technology, media, finance and professional services,” says Matt James, Zenith’s global brand president. “And even within these, brands still rely on traditional media to create broad mass awareness and reinforce brand values.”

In Australia particularly, internet market growth is expected to slow drastically over the next two years from 12% to 3%; with internet ad spend growth expected to fall an average of 5% year-on-year for the next three years.

“Australia is ahead of curve in relation to digital share of ad spend,” says Elizabeth Baker, Zenith’s Sydney head of investment, “achieving the 50% level back in 2017, and will edge closer to the 60% share level over the next few years.”

According to Zenith, global internet ad spend is being led by the overlapping channels of online video and social media – expected to grow at average rates of 18% and 17% per year, respectively, to 2021. Both channels are benefitting from continued technological improvements, says Zenith, including advances in smartphone technology, connection speeds and ad targeting and delivery – as well as heavy investments in content.

Zenith also expects 5G technology – which launched in South Korea and the US in April – to further improve brand experiences.

“The original catalyst for digital spend growth was the transition of print classifieds into online,” continues Baker. “Today, the fastest growing channel is video which now represents 8% of the total ad market. The mobile platform is also a growing category and now accounts for a quarter of all advertising spend.

“We anticipate that this will only increase with the launch of 5G in Australia sometime later this year.”

Previous Article
JCDecaux making big moves down under – exclusive Westfield partnership and content extension
Next Article
Whatever your definition, Advanced TV is on a one-way trajectory