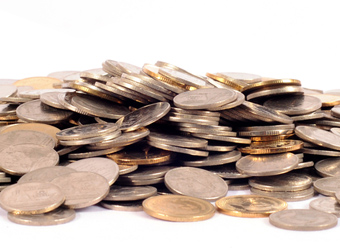 Launching on May 5, the campaign seeks to collect 1 million 5 cent coins to raise money for international and local causes, including education in Rwanda and Bangladesh, preventing child slavery and trafficking in Ghana, empowering former sex slaves in Cambodia and feeding communities here in Australia.

With over $150 million dollars worth of 5 cent coins in circulation, YGAP seeks to harness the collective value of Australia’s small change to make a big change globally.

It asks Australians if they’d bother to ben over in public to pick up a 5 cent piece, and encourages them to donate their small insignificant change to help make a big change.

YGAP was founded by Elliot Costello, son of World Vision Australia CEO Tim Costello, with the mission of empowering communities affected by poverty and redefining how people contribute to change, by fitting into everyday life activities.

The campaign will run for 5 weeks from May 5 until June 9.