Pandora lifts its lid on music to Australians

Pandora lifts its lid on music to Australians 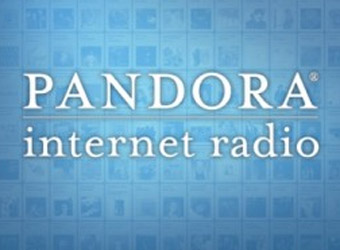 Pandora, the US music service that previously shut down access to international users, has all of a sudden lifted the ban with Australians regaining access to its music.

The web-based online streaming platform locates new artists and tracks for users to listen to based on an initial song or artist preference entered into the website on signing up.

Launched in 2000, the project was a revolutionary offering in the still-emerging online music services market. But in 2007 Pandora began to prohibit non-US connections, which meant Australians had to find different access points to listen to music online.

While today Australians have a handful of music services on offer (including Telstra’s recent partnership with MOG, Spotify’s Australian launch in May, plus many others) Pandora still offers something most other streaming services don’t, that is, a custom-built tracklist that plays more like a radio station.

The service is free, with ads included between songs. Currently, US users can purchase a US$37 annual subscription for ad-free access.

In Australia, Pandora can be accessed from web browsers (Mac or PC), with the service no longer blocking or listing Australian IP addresses as it has done in the past. To date, there’s been no sign of supporting mobile apps for iOS or Android being made available.