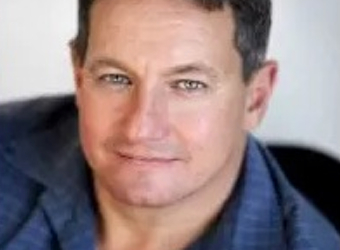 Carlton & United Breweries (CUB) has announced that its CMO, Peter ‘Pod’ McLoughlin will be stepping down from his role for health and personal reasons.

McLoughlin has been a long standing executive within the broader SABMiller business and has worked in several markets in South Africa, Latin America and Australia.

He will leave CUB effective 1 September.

CUB’s chief operations officer Mike Walsh said McLoughlin’s energy, positive approach, broad business acumen and loyalty will be among many attributes that will be sorely missed by all at CUB: “We of course support Pod’s decision and wish he and his family well and hope he has a speedy recovery.”

Richard Oppy, general manager of VB and Crown Lager, will take on day-to-day management of the marketing team while the recruitment process for the CMO role is conducted.