Poise panty-liners ad found not to be encouraging bullying

Poise panty-liners ad found not to be encouraging bullying 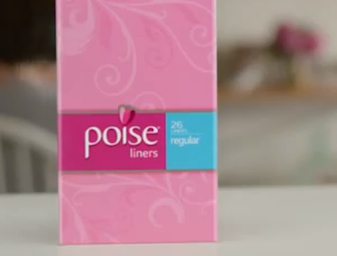 The Advertising Standards Board (ABS) has cleared the Poise panty-liners advertisement, after a complaint was made that the ad encouraged bullying.

In the ad, a group of women are seen sitting around discussing light bladder leakage (LBL), with one of the women mentioning that laughing triggers her condition, leading to the group starting to laugh.

Poise’s approach to this issue, asking women to talk freely about LBL, is almost the complete opposite of the campaign Tena launched, which maintains “The world doesn’t have to know”.

The ASB has dismissed the complaint, saying that it is aimed at amusing women, rather than bullying them.

The ASB said in its findings: “The board considered that the tone of laughter is one of amusement rather than mockery and that, in the context of a group of friends discussing a delicate issue, the overall depiction is one of a group of women comfortable enough with one another to discuss light bladder leakage in a non-judgemental manner. The advertisement did not depict, condone or encourage bullying and [it was] determined that the advertisement did not depict material which would be in breach of  the Code.”