Qantas’ latest TV partnership is its boldest and most beautiful yet

Qantas’ latest TV partnership is its boldest and most beautiful yet 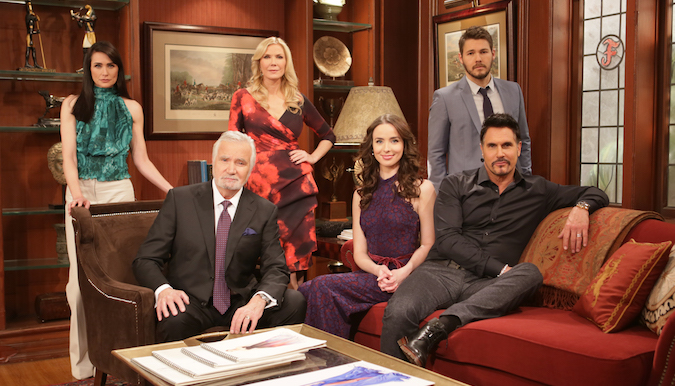 Qantas is bringing The Bold and the Beautiful cast to Australia in 2017.

The national carrier is bringing The Bold and the Beautiful cast to Australia in February to film multiple episodes of the TV soap opera.

Qantas will provide round-trip flights from LA to Australia as well as flights within Australia for the cast and crew.

The partnership follows other notable TV partnerships for Qantas, which in recent years have included The Oprah Winfrey Show, The Ellen DeGeneres Show and Modern Family.

“This is a terrific opportunity to promote Australia, by featuring it in one of the most popular TV programs in the world,” says Qantas group executive brand, marketing and corporate affairs Olivia Wirth.

Qantas saw a 22% spike in booking levels from the USA following its partnership with The Ellen DeGeneres Show.

The Bold and the Beautiful is broadcast in over 100 countries . It has an estimated global audience of more than 30 million per episode. It celebrates its 30th birthday in March this year. Its last visit to Australia was in 2007.

Related stories: Qantas unveiled a global rebrand in 2016, as well as a partnership with Airbnb. Its loyalty program was rated Australia’s most valuable based on sharemarket performance, and it was named Australia’s second most loved brand on social media.