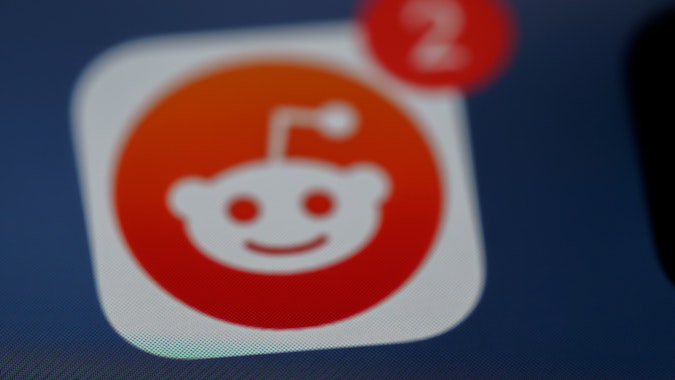 Today, Reddit has announced its latest advertiser offering, ‘Conversation Placement’, which allows brands to advertise directly in a conversation thread.

These announcements follow the launch of a local Reddit HQ in Australia. The Conversation Placement sits within a conversation thread, under the original post and above the first comment. According to Reddit, this placement has a high level of engagement and has a “proven track record for advertiser success”. This placement allows access to an “untapped” audience, many of which land in conversation threads directly from SEO searches and are unreachable anywhere else on the platform.

Reddit has beta-tested Conversation Placement with more than 600 advertising partners for almost 12 months. Data says that Reddit users contribute to more than 350,000 conversations on the platform every day. 42 percent of the average Reddit user’s time spent in a conversation thread.

“Reddit users thrive on conversations and are highly engaged in unique dialogues around their passions. Conversation Placement is an opportunity for all Reddit advertisers to drive engagement on the platform, positioning themselves right where people are connecting with one another, in a way they can’t on any other platform,” said Reddit Global EVP and President of Advertising, Harold Klaje.

Photo by Brett Jordan on Unsplash.