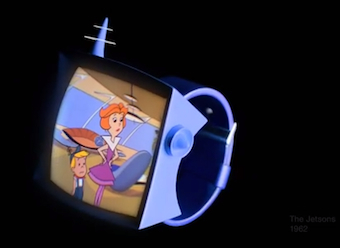 The Samsung Galaxy Gear watch appears to have found more success on YouTube than it has in the marketplace. The watch has been largely panned by critics, but the TV spot to promote it has enjoyed a much greater reception, being the most viewed ad on YouTube for the month of October.

Tags:
Previous Article
Mobile strategy: Native vs. Responsive? 10 tips for getting it right
Next Article
Twitter’s IPO and the dark side of valuing companies