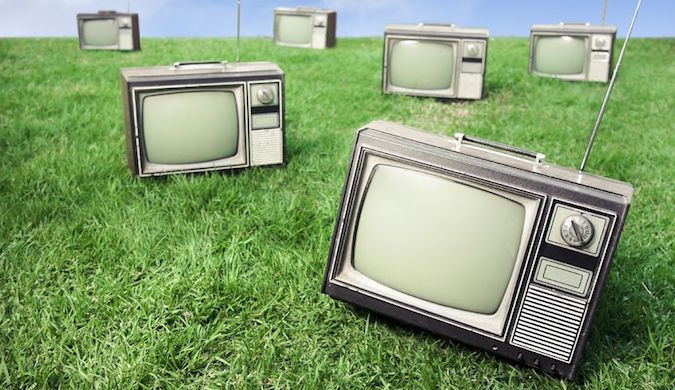 Total ad spend on commercial TV in the six months to 31 December 2016 was $2.23 billion, according to data from the television industry’s new metric that includes free-to-air and pay TV spend.

Television industry body ThinkTV has announced that the TV industry has come together for the first time to provide the ‘Total TV’ metric, a figure capturing all the ad revenue spent by advertisers and their agencies on commercial TV.

“The new ‘Total TV’ metric is further proof of the industry’s commitment to work collaboratively to provide advertisers and their agencies with a clear view of advertising revenue in the TV sector,” says Kim Portrate, chief executive of ThinkTV.

The metric uses figures compiled by KPMG from information supplied by each participant for the July-December half.

Ad revenue for on-demand streaming revenue, while still making a small part of the overall revenue figure, increased 48% to $38.1 million.

“TV’s premium content makes it the most brand-safe environment for advertisers, its independent third-party ratings system is the gold-standard for audience measurement,” she says.

Previous Article
A little too crafty: Walmart lawsuit a warning to big brewers and private labels
Next Article
The ups and downs of programmatic channels and formats