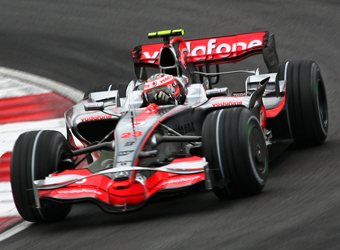 Announcing the decision on its blog, the telco stated that the change was being made as “a strategic shift in its marketing and sponsorship spending, with plans to concentrate its investments in rolling out the new Vodafone mobile network and improving its customer service capabilities.”

According to consumer business unit director at Vodafone, Noel Hamill, the decision to dump the sponsorships was not made due to poor return on investment. “Our sponsorship of the Australian Test Cricket Team has delivered exceptional value and great experiences to many of our customers, so the decision to conclude the sponsorship at the end of the 2012/13 summer has not been taken lightly,” Hamill said. “We feel that it’s best to refocus our investment and attention on delivering the best possible network and service experience to our customers.”

The sponsorship of the Australian Test Cricket Team will expire when the current contract comes to an end in March 2013 and its sponsorship of TeamVodafone in the V8 Supercar Championships has already closed with the season’s end.

The company has committed to investing $1 billion in a network overhaul. It experienced a tough year in 2011, reporting a $350 million loss and the defection of 554,000 customers.

Vodafone currently has exclusive rights for mobile broadcasting of cricket content on the iPhone, which will be available until the end of the 2012 summer cricket season, according to ZDNet Australia.