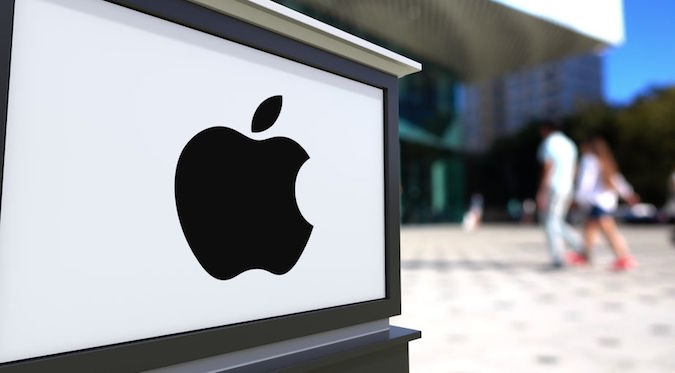 Apple has dedicated $1 billion to its Hollywood programming efforts.

In a renewed effort to compete with HBO, Netflix and others, Apple has set up a $1 billion budget to create and procure original content over the next year.

After unsuccessful beginnings in its entry to the content game, the $1 billion investment will see the tech giant enter a competitive space. The size of the investment is about half of what HBO spends per year on content, and well below Amazon ($4.5 billion) and Netflix ($7 billion).

In June, Apple secured TV executives Jamie Erlicht and Zack Van Amburg from Sony Corp, who were responsible for Breaking Bad and The Crown, to manage the budget.

Apple has been making various attempts to launch successfully in the content space, with mostly disappointing results. Planet of the Apps, a Shark Tank style show for app creators starred Jessica Alba, Gwyneth Paltrow and Will.I.Am and was ripped to shreds by critics. A Carpool Karaoke spin-off was delayed for months for unspecified reasons before finally releasing this month.

One reason Apple’s TV efforts have never come to fruition over the last five to 10 years, is its hard-nosed negotiation strategy, which may have seen the company excel in other fields, but was disliked by TV executives, a former Apple staffer told Business Insider Australia in June.

Apple services boss Eddie Cue says Business Insider’s source is a “very aggressive” negotiator with parties outside Apple. The source goes on to explain that Cue negotiates with parties “like they need Apple” and that “not everybody is on board that they need Apple. With music industry negotiations, Apple had a lot of leverage, which has not been the case with TV.

The $1 billion budget will likely go towards funding a number of shows, with the hope of securing a few prestige shows, like House of Cards, which was so instrumental in the early success of Netflix’s subscription streaming platform.

Previous Article
Facebook Messenger gets suggestive with AI
Next Article
Uber’s X-rated behaviour: values and culture in the spotlight