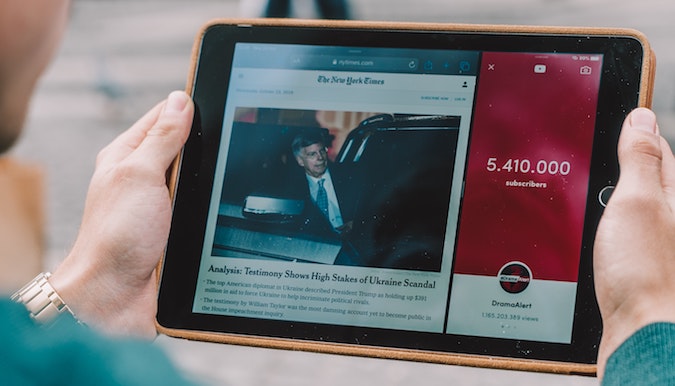 The latest Nielsen Digital Content Rankings show that there was an increase of 43 percent of the cumulative time spent watching the news in 2020 when compared to 2019. 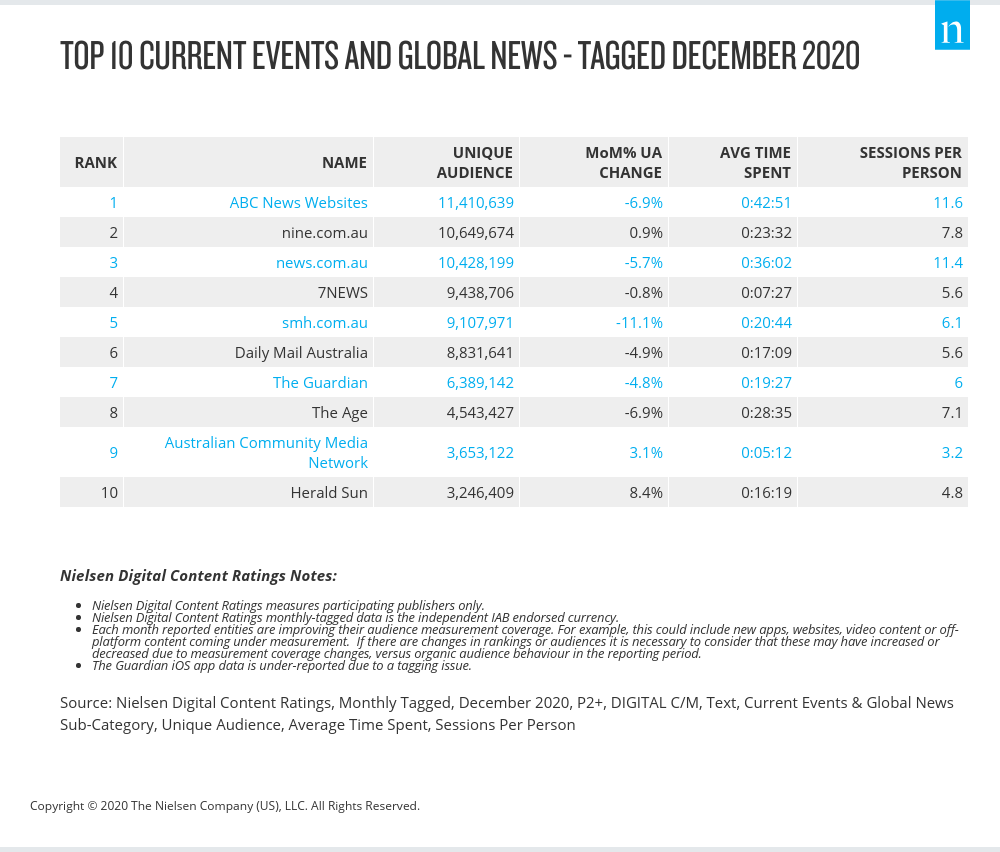 After a very difficult year for publishers in 2020 due to halted ad spend, in late November IAB Australia reported that the Australian digital advertising market is showing green shoots of growth. Similarly, the latest Standard Media Index (SMI) figures indicated that the advertising recession was coming to an end with digital media delivering strong results, with 17.2 percent growth.

Although more people are consuming news and advertisers are regaining confidence, the media industry is still struggling in the current climate due to the monopoly of tech giants. Treasurer Josh Frydenberg has said: “For every $100 of online advertising spend, $53 goes to Google, $28 goes to Facebook, and $19 goes to other participants.”

In response, the government and news publishers are taking a stand. It was announced in December that a ‘world first’ bargaining code, which encourages companies like Facebook and Google to negotiate with Australian media companies about how much they would pay for access to news content. So far Facebook and Google have both been vocally against the implementation of the code, with Facebook even releasing an official response in September.

Photo by CardMapr on Unsplash.