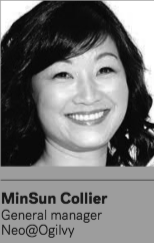 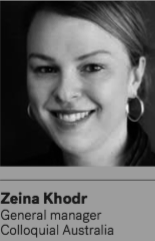 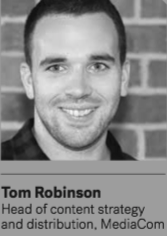 Tags:
Previous Article
Are these major brand logos ripped from the same 1980s design book?
Next Article
Jekyll and Hyde: the double-edged sword of social media