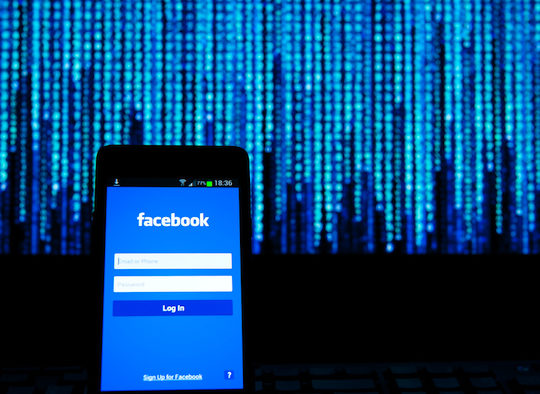 Facebook has continued its push into commerce with the introduction of a feature which allows companies to set up shops within their page.

The move will bring storefronts directly to Facebook and allow retailers to sell directly to consumers without taking them outside the network.

Facebook product marketing manager Emma Rodgers told BuzzFeed that she believes the move could have a profound effect on online commerce, as the feature would allow retailers to do more than just inform their customers on their products.

“With the shop section on the page, we’re now providing businesses with the ability to showcase their products directly on the page,” said Rodgers.

The success of the feature is vital for the social network; the majority of Facebook’s revenue is made through the digital advertising market, which eMarketer is predicting will reach almost $60 billion in 2015, whereas online commerce is estimated to reach around $350 billion this year.

Facebook is testing at least 10 shops in an extension of previous testing which tested the ability for people to buy things within Facebook posts and ads.

Facebook isn’t taking a percentage from product sales on the platform, however it’s unclear whether they will tax retailers on transactions beyond the testing phase.

While still in its early stages, the feature has the potential to grow and extend to sports teams, public figures and groups.

“We’ll continue to add incremental features and capabilities to pages because they are such an important part of the consumer experience on Facebook,” said Rodgers.

The move is likely to appeal to retailers at a time where the majority of consumers use mobile for shopping, research by Forrester has found 13% of all time spent in mobile apps is spent within Facebook’s apps.

The feature is also likely to provide retailers with a better understanding of who the people buying their products are by referring to profile data about customers’ locations, ages and interests.