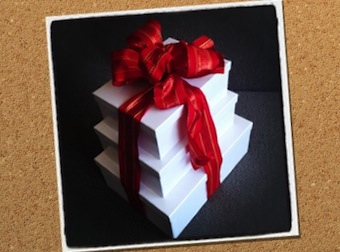 A week after two-year-old social photography app Instagram launched a version for Android devices, gaining a million new users in a matter of hours, social networking giant Facebook has purchased the startup for a cool, retro-toned US$1 billion.

Despite being downloaded by more than 30 million people, Instagram is yet to turn a profit, making the purchase the most expensive for a profit-less startup since YouTube was purchased by Google six years ago.

Facebook founder Mark Zuckerberg made the announcement via his Facebook page, naturally, saying, “This is an important milestone for Facebook because it’s the first time we’ve ever acquired a product and company with so many users. We don’t plan on doing many more of these, if any at all. But providing the best photo sharing experience is one reason why so many people love Facebook and we knew it would be worth bringing these two companies together.”

What this means going forward for Instagram is unclear, but the purchase follows Facebook’s acquisition last year of group messaging service Beluga, which was then shut down in November to make way for the Facebook Messenger app.