The winners of the inaugural Facebook Studio Awards have been announced, with Digitas and CP&B’s ‘Small Business Saturday 2011’ campaign for American Express being awarded the top ‘Blue’ award.

2012 winners include campaigns for brands in categories ranging from financial services, publishing, the arts, FMCG, politics and technology.

The Studio Awards were announced in October last year (see here for background) and aimed to recognise ‘authentic connections’ that are grounded in social insights. 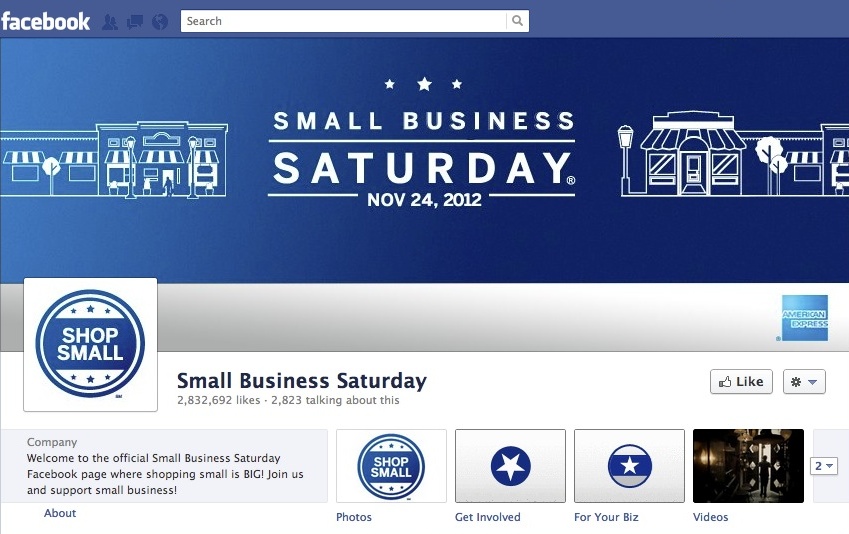