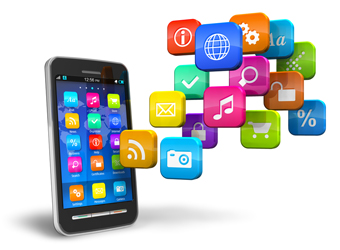 Customers are increasingly expecting smartphone application customer service options as they remember enquiries during down time, according to a new study.

Research from Nuance Communications found that more than half of Australians prefer to use an app for routine enquiries such as checking an account balance from their bank or confirming a flight schedule, adding the smartphone to social media as another ‘always-on’ customer-service channel that users expect.

“Australians are no longer asking for innovation in customer care – they expect it,” Stirling says. “The face of customer care has changed and the companies that keep pace will not only improve customer loyalty, but they will also gain a clear competitive advantage over their industry peers.”

Additionally, the use of an app to complete an enquiry often leaves the customer with positive feelings about the brand. Almost 60% of respondents admitted they have positive perceptions of a company that offers a customer service app, while 69% would tell a friend about their positive app experience.

The ‘Nuance Mobile Attitudes’ study was conducted by Roy Morgan during April 2012 among a nationally representative sample of 800 smartphone owners aged 18 years and older.