IBM has launched an interactive experiential instalment and an accompanying online game that allows tennis fans at the Australian Open to return a serve from a tennis champion throughout the tournament by using real-time data to create a virtual version of each serve just a few moments later.

The online version is available on desktop, tablet and smartphone and integrates the date IBM collects on the players serve including speed, force and accuracy.

The real-world installation requires some fruity headgear, and can be played at Melbourne Park during the tournament. It was developed by agencies OgilvyOne, DT and OgilvyAction.

The campaign combines data from Tennis Australia and IBM and uses IBM’s ‘Slamtracker’ technology to give the opportunity to return an actual serve. It also displays data such as crowd size, temperature and player social sentiment.

A similar app was launched by Kia earlier this week (designed by MediaBrands mobile solutions agency Mnet) that also allows viewers to return a high-speed tennis serve live from their TV. The game requires viewers to use their smartphone as a racquet to attempt to return a serve from Australia’s Sam Groth. 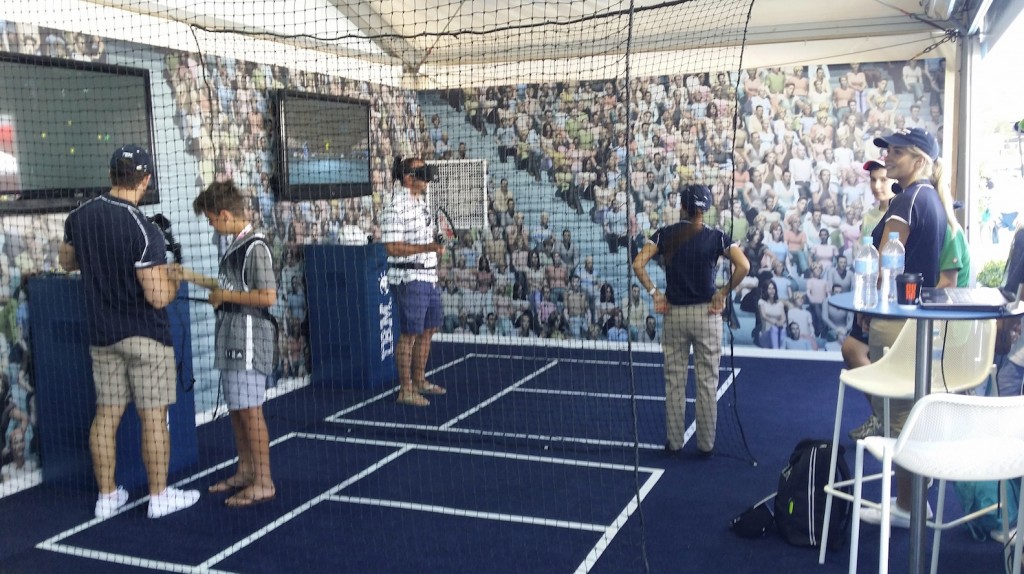 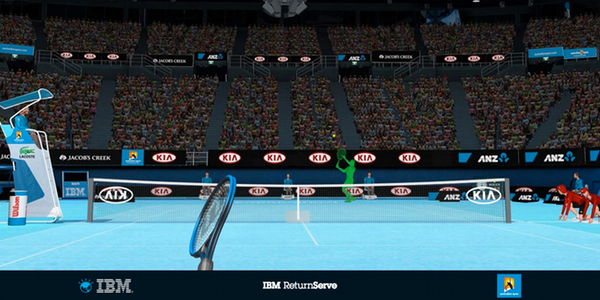 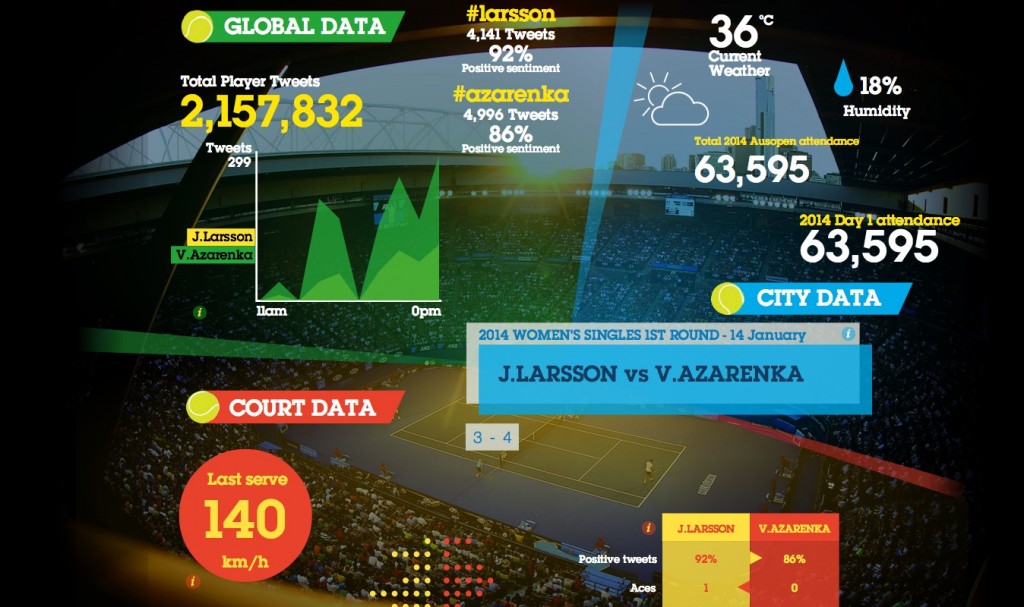 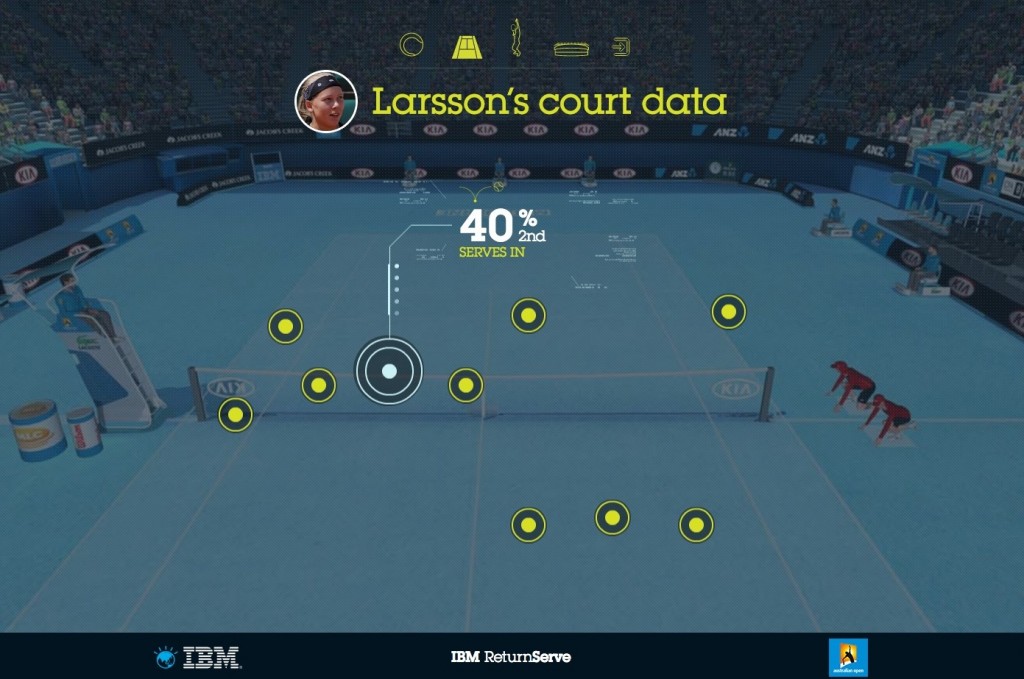