Iggy Azalea and Miranda Kerr have won the local Instagram popularity contest this year, each attracting well over five million likes on a single photo they posted to the social media platform.

Instagram Australia has put together a list of the nine Australian (and one Kiwi) celebrities to post the most liked images to the platform for 2014. As well as famous favourites including Hugh Jackman and Kylie Minogue, popular bloggers including Jessica Stein and Gary Pepper have also made the cut.

In the list of top 10 geotagged locations on Instagram, more people have tagged themselves at popular Sydney cafe The Grounds of Alexandria than iconic locations such as St Kilda Beach, the MCG or Circular Quay. 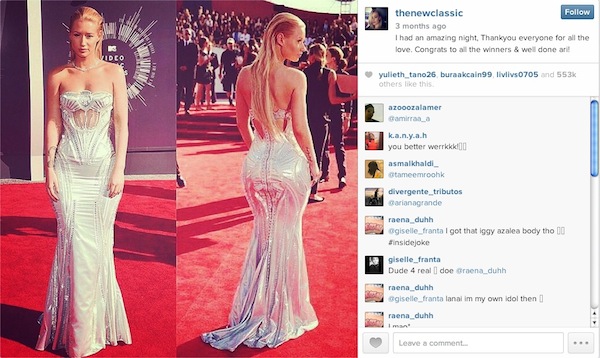 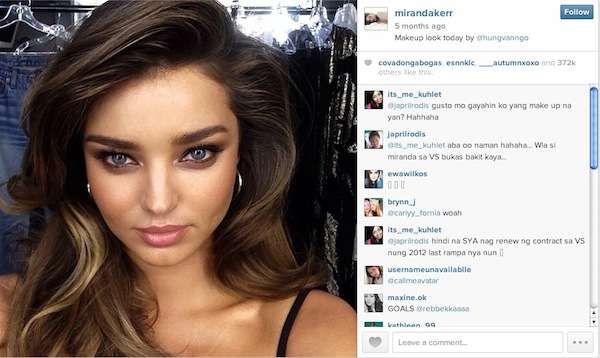 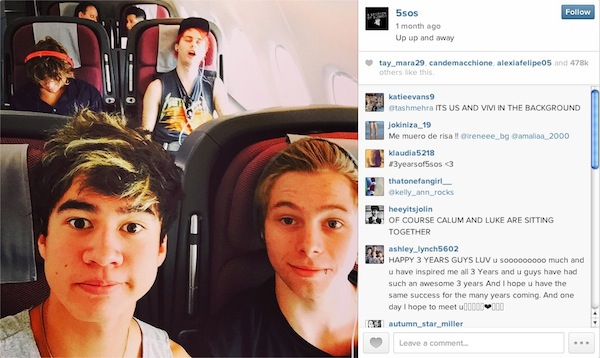 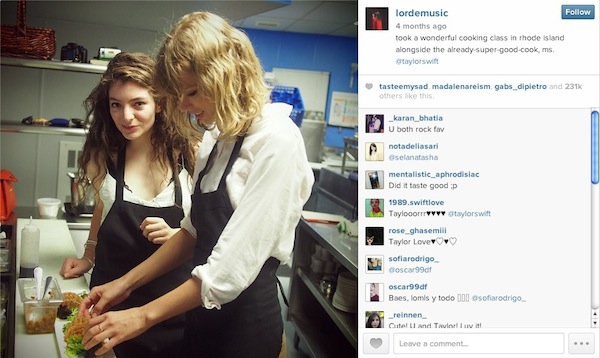 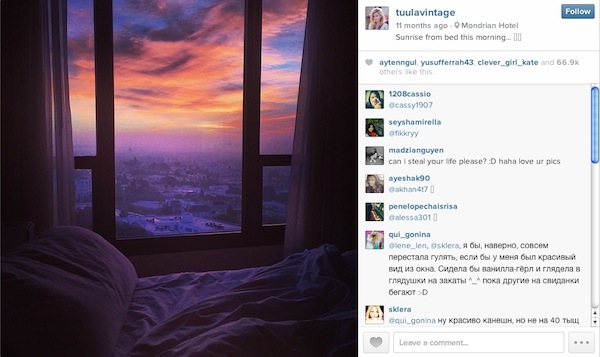 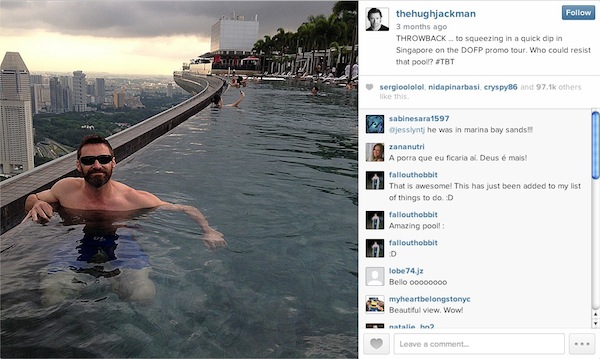 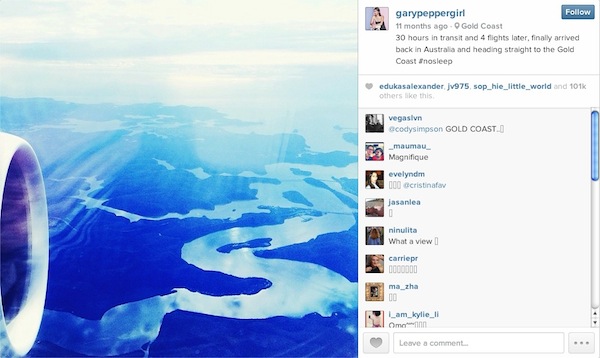 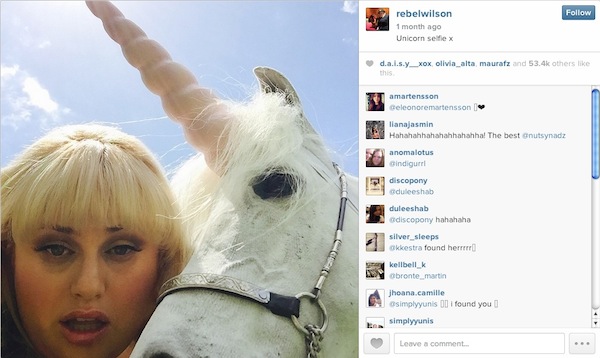 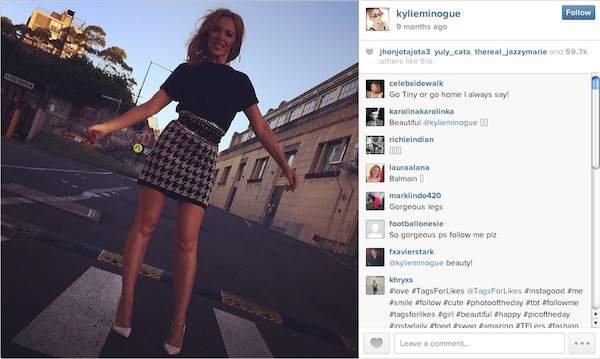