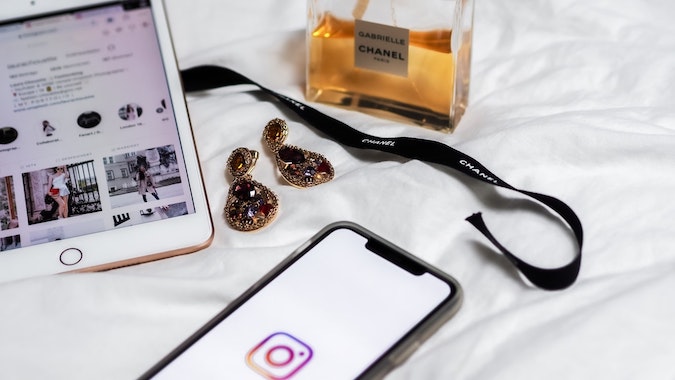 TikTok and Instagram have been neck-and-neck rivals since TikTok’s inception. At the end of 2021, TikTok announced it had a billion monthly users. Following this, it was revealed that TikTok was the most visited website in the world for the year.

In wake of TikTok’s announcement that the platform would now allow users to upload 10 minute videos, Instagram pulled its IGTV platform. IGTV was Instagram’s long-form video capability. Instagram’s parent company, Meta, confirmed the move. Meta stated in a blog post that the app will be removed from the app stores.

The company has said the following of the decision:

“As part of our efforts to make video as simple as possible to discover and create, we will no longer be supporting our standalone app for IGTV. Instead, we will focus on having all video on the main Instagram app. We believe that this makes it easier for people to have all of these features and abilities in the main app, and are excited to continue to simplify and improve video in the main Instagram app.”

The photo sharing app has said that it’s focus will be on Reels – a direct competitor to TikTok. The short clips have been favoured by Instagram’s algorithm, making them a popular feature of it.