Most searched for Superbowl ads within 24 hours: did the big spend pay off?

Most searched for Superbowl ads within 24 hours: did the big spend pay off? 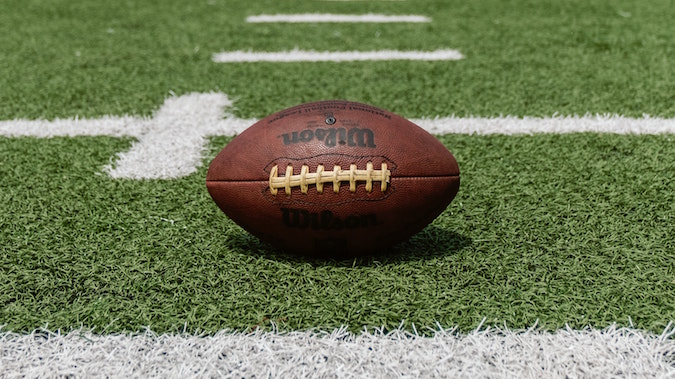 Olga Andrienko examines the search results to find which brands got people talking at one of the biggest advertising events of the year – the Super Bowl.

One of the most anticipated television events of the year happens in February. I’m talking about the most expensive 30 seconds some companies will ever spend in their lifetime – to be part of the Super Bowl ad show.

Reportedly, securing an ad spot will set you back more than US$5.5 million, which is upwards of US$183,333 per second just for air time. That’s the same price as a 1-bedroom apartment in Melbourne spent in the blink of an eye – literally.

With COVID-19 shutting down production studios around the world, this year’s advertising showreel featured a lot of familiar faces with celebrities’ calendars unexpectedly clear, they popped up next to some well known brand names.

But how successful were these advertisements at getting people talking about brands? Semrush analysed the search data in the 24 hours following the Super Bowl to see which ads were spoken about where it counted – in the search engine.

The proof is in the search bar

Financing and American-made manufacturing ads experienced the biggest searches within the first day after airing with huge search spikes.

And as many Super Bowl frequents decided to bench their regular time slots this year, opening up the opportunity for lesser known companies to experience the limelight as their visibility skyrocketed after the Superbowl ad show.

Residential mortgage company Guaranteed Rate had the biggest spike on searches with over 2583 percent jump in traffic just a day after airing, and amassing more than 1.4 million views on the advert on the company’s youtube channel since the 4th of February.

In terms of celebrity appearances, jam-packing your ad with sports stars at one of the biggest sporting events of the year certainly seemed to pay off with cameos from UFC’s Dustin Poirier and Rose Namajunas, NHL’s Seth Jones, Nascar’s Ryan Newman and U.S. figure skater Starr Andrews.

And using the same stock footage as the mortgage company didn’t seem to help Indeed’s search ratings at all, with the job seeking website only experiencing a 71 percent increase in searches overnight.

An honourable mention goes to American manufacturer Weathertech, which proved there’s nothing that hits home with Americans more than promoting that you’re American. With its 30-second commercial ‘We Never Left’, the American-made company’s ad may have only received 2 percent of the number of views on YouTube as Guaranteed Rate to date – but Weathertech still managed to receive a 1912 percent spike in searches.

General Motors used a similar tactic, with a playful attack on Norway led by comedic actor Will Farrell. This was the best received out of the automotive ads seeing a 384 percent increase in traffic within 24 hours. Jeep (+54 percent) and Cadillac (+42 percent) paled in comparison

Despite a huge number of celebrity appearances, this didn’t seem to have much of an impact on brand searches for popular food delivery services Uber Eats and DoorDash with both increasing just over 60 percent respectively.

Given the lengthy lockdowns that the USA has experienced, Cabela’s nod to the great outdoors was very well received with a huge 1798 percent increase in searches for the brand overnight.

Mechlob Ultra and Bud Lights went down a treat, but it was Mountain Dew that seemed to quench the thirst online, with more than 1470 percent increase in searches overnight for its commercial that featured a competition with a hefty prize.

In terms of party snacks, M&M’s were the crowd favourite with 1062 percent increase in searches overnight, and while an assortment of chip ads featured a number of high profile faces, they failed to pique consumer appetite with Doritos, Pringles and Cheetos experiencing only a fifth of the searches of M&Ms.

While securing a spot in the Superbowl ad show gives you arguably a global stage to promote your brand, content is king, with these years champions appealing to the dreamers in the audience with ads focused on the great outdoors, space and travel.

The line up this year may have featured some new faces and a few underdogs but the search results reveal that it’s still 30 seconds well spent.

Olga Andrienko is the head of global marketing at Semrush.

Photo by Dave Adamson on Unsplash.

Tags:
Previous Article
Australia vs Facebook: Regulating the market of attention
Next Article
Urban Brand-Utility: a protopia for marketing communications that is both effective and regenerative