A startling 84 percent of consumers across the Asia Pacific region say brands are not currently representing various ethnicities, backgrounds and appearances in advertising. Respondents also say they expect companies to do a better job of capturing people’s true lifestyles and cultures.

Australian customer search data on Getty Images shows searches decreasing year-on-year for ‘diversity’ (down 15 percent), ‘culture’ (down 46 percent) and ‘inclusion’ (down 21 percent). This is compared to global search data, which revealed a staggering increase for ‘diversity’ (up 133 percent), ‘culture’ (up 115 percent) and ‘inclusion’ (up 126 percent). 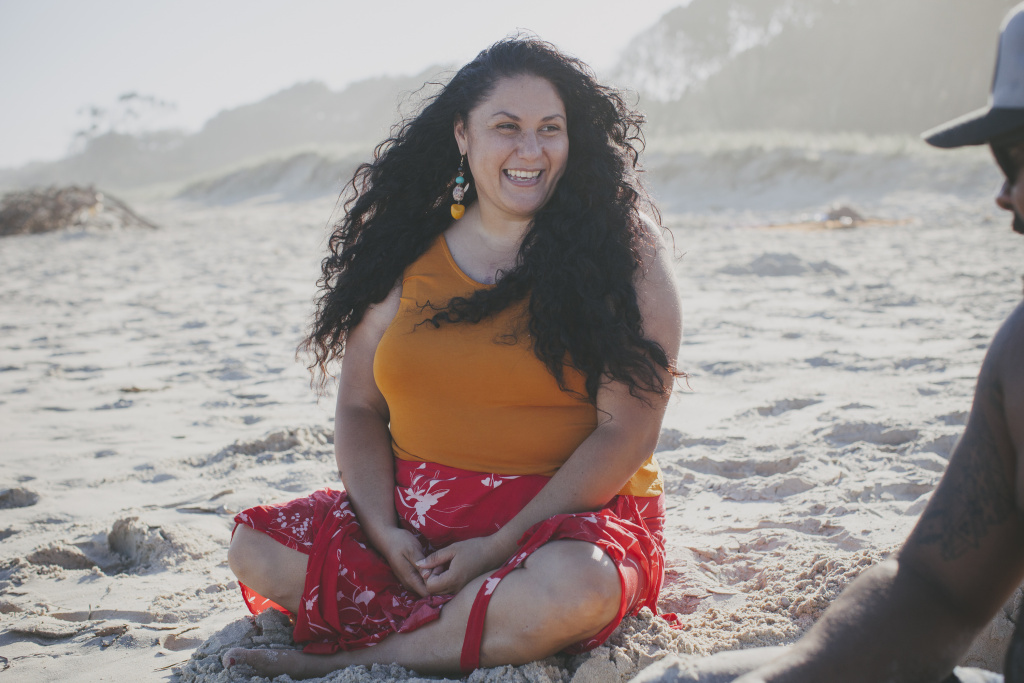 An Aboriginal woman smiles at her boyfriend as they sit on the sand at the beach Credit: Elize Strydom

According to the latest Visual GPS research, six in 10 consumers prefer to buy brands that are founded by or represent people like themselves. These results hold steady across generations and gender, with only modest differences across regions across the world.

How did the findings appear across age groups? Were younger customers more strongly opinionated about the topic or do people of all ages want to see more diversity in advertising?

Overall, nearly eight in ten consumers (79 percent) believe companies need to do more to capture people’s true lifestyles, rather than just include people of various ethnicities, backgrounds and appearances in their advertisements. If we dive into the data a little further, we can see that this is a belief held strongly across all generations – Gen Z (77 percent), Millennials (80 percent), Gen X (79 percent) and Baby Boomers (79 percent). This generational comparison might surprise marketers, as stereotypes might have them believe the older demographic is less passionate about representation in the media.

What impact (if any) does COVID-19 have on these findings?

Getty Images’ first wave of Visual GPS research was conducted at the beginning of this year and looked at consumer attitudes towards four cultural ‘forces’: realness, sustainability, technology and wellness. Today we have the August update of the Visual GPS report, allowing us to draw from this second wave of data to analyse how COVID-19 has impacted these attitudes.

Perhaps somewhat reassuringly, there has been little change in people’s values or concerns when it came to realness. The want for realness, in particular, remained consistent – between both reports, the following stats remained the same: 80 percent of people said companies need to show people with all body shapes and types and 68 percent said it was important to them that the companies they buy from celebrate diversity of all kinds. The areas that did see a change were in the technology and wellness spaces. The August Visual GPS revealed that technology is having a more positive impact in people’s lives, with 79 percent of people agreeing that technology helps them feel connected to the people that matter most. The findings also saw an understandable increase in value and concern for the health and wellbeing of family members (to 61 percent).

While the report revealed an overall maintenance in consumer attitudes towards realness, wellness, technology and sustainability, these pockets of exception showcase how the pandemic shifted consumer priorities and attitudes. The public’s desire to tell, hear and see stories that represent them is something that will only grow stronger. Brands and businesses must go beyond tokenistic inclusion and towards intentionally creating communications that capture consumers’ authentic lifestyles and cultures, as they are right now.

What is the key takeaway for brands, agencies, advertisers and marketers? How can they ensure better representation moving forward?

The key takeaway for brands should be that authentically diverse representation in their advertising and marketing is not only socially imperative, but it is ultimately good for their bottom line. A whopping seven in 10 women don’t feel represented in media and advertising, only 15 percent of advertisements featuring people of colour were culturally represented by more than their skin colour and less than one percent of ads represented people with disabilities, despite the fact that one in four adults live with a disability.

Brands that are willing to learn and act on diversity and inclusion in their visual storytelling are the brands that are going to stand out and make a difference. To help businesses navigate this, Getty Images has launched an Inclusive Visual Search Guide to ensure brands are making intentional content choices that drive authentic and inclusive representation in all visual communications. Having a diversity council and ticking the boxes of gender and multi-toned skin colour in images never did the best job and we’re seeing now that this just won’t cut it anymore with consumers. The fact is that brands need to reflect their customer base in their marketing and do so authentically – only then will their customers sit up and pay attention. 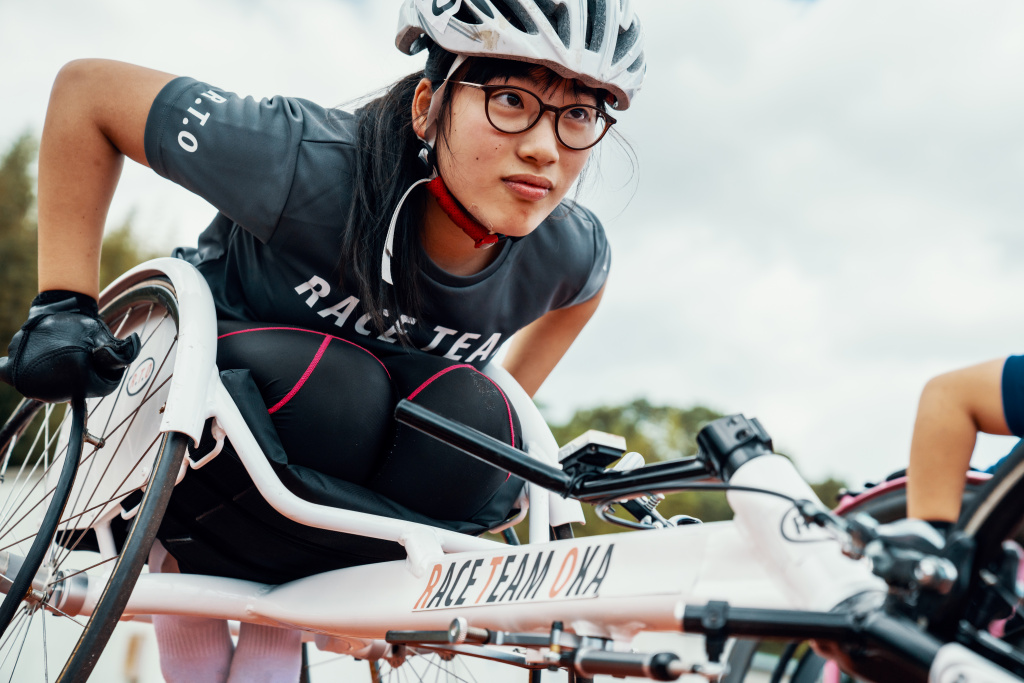 Young female wheelchair racer before a competition at a track and field event in Japan Credit: Trevor Williams