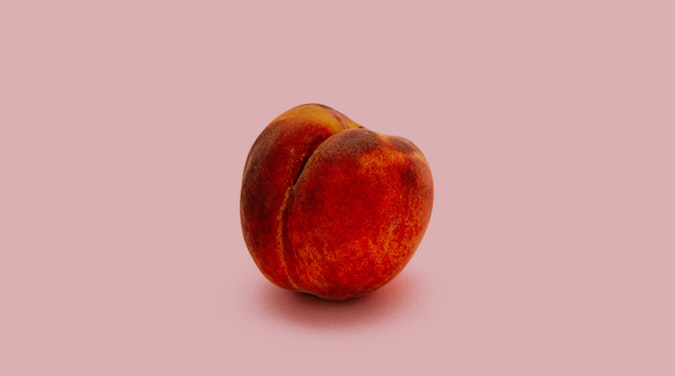 Director Taika Waititi (Jojo Rabbit) has recreated Roald Dahl’s classic novel James and The Giant Peach in 10 instalments on YouTube. The video series will raise money for Partners In Health, with the Roald Dahl Story Company committed to matching donations up to $1 million.

A host of global celebrities are signed up to the project including Meryl Streep, Benedict Cumberbatch, Ryan Reynolds, Cate Blanchett, Mindy Kaling, Lupita Nyong’o and brothers Chris and Liam Hemsworth.

New episodes will be published every Monday, Wednesday and Friday. The campaign forms part of a long-term charitable commitment for the Roald Dahl Story Company, which recently donated $1.3 million to Partners In Health for maternal health in Sierra Leone.

“We’re so grateful to Taika Waititi and the Roald Dahl Story Company for pulling together this extraordinary initiative and amazing array of talent. It will undoubtedly help in the fight against the long-standing health inequities we see in many parts of the world,” says Ophelia Dahl, Roald Dahl’s daughter and Founder of Partners In Health.

James and The Giant Peach has sold 300 million copies and covers relevant themes such as isolation, resilience and community.

“Roald Dahl’s stories are about the power and importance of kindness – and as a business we believe in enacting that ethos.  That’s why we support the critical work of charities such as Partners In Health who are working on the front line in the fight against Covid-19,” says Luke Kelly, managing director of The Roald Dahl Story Company.