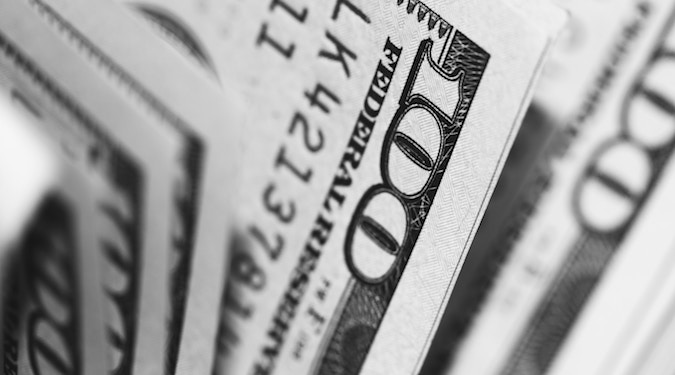 The sum was revealed in the first report under new Alphabet CEO Sundar Pichai, who ascended to the position from the Google CEO role after co-founders Larry Page and Sergey Brin stepped back late last year.

Google says YouTube generated US$15 billion (AU$22.3 billion) in 2019, roughly 10% of all Google’s revenue. The figures make YouTube’s ad business nearly one fifth the size of Facebook’s and more than six times larger than all of Amazon-owned Twitch, reports The Verge.

Sporadic ‘ad freezes’ of recent years – brand safety measures by marketers in response to their ads appearing against inappropriate content – have delivered poor publicity and hundreds of millions in lost revenue, but haven’t stemmed the overall tide of ad spend growth for YouTube. The US$15 billion sum is a 36.5% jump from 2018’s US$11.2 billion haul.

In total, Alphabet made US$46 billion in revenue for the quarter ending 31 December 2019, a 17% jump over 2019. Nearly $10.7% of that was profit, the company says. Google Search earned US$27.2 billion for the quarter, remaining the biggest moneymaker of the Alphabet empire.

“Google massively beat Wall Street expectations on profit,” says Nick Statt in The Verge, “but missed on revenue. That could be one reason Google may be disclosing YouTube and Google Cloud revenues for the first time.”

The YouTube sum disclosure may be an attempt to appease investors and onlookers and reassure them that Alphabet’s business isn’t solely dependent on search; nonetheless, Alphabet stock was down 4% in after-hours trading on Monday.

Photo by Pepi Stojanovski on Unsplash