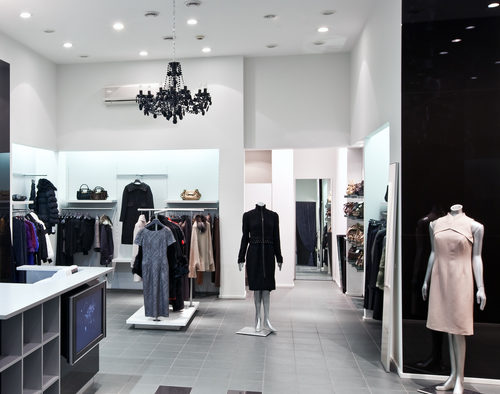 Retail CEOs believe bricks-and-mortar stores remain the first choice for shoppers, according to a survey by Monash University’s Australian Centre for Retail Studies (ACRS) and the World Retail Congress.

The annual survey found that 68% of Australian and international senior retail executives feel that physical stores are still the “most important channel for shoppers”.

Bricks-and-mortar stores also remain the primary focus of most brands’ future growth plan, but 62% of CEOs also believe internet sales have grown in importance in the last year.

Social media channels such as Facebook and Twitter were viewed as important in terms of building a company’s brand by most retail leaders, but only 33% felt the use of social media has upped sales.

International expansion remains an area of interest with 55% of CEOs saying they plan to increase their number of overseas stores. A healthy one third of retailers are set to increase their overall store footprint, compared to only 20% who intend to decrease store numbers.

“However, on the down side, retailers in Australia, New Zealand and western Europe reported neutral levels of local consumer confidence. China and Asia remain the most attractive regions for growth.”

Economic instability, changes to consumer spending and the flow on effects of poor government fiscal policy were sited as the most pressing challenges for retailers in the year ahead.

Tags:
Previous Article
The average Aussie is a video gamer: 70% of all people play video games
Next Article
Apple’s move to free embarrasses Microsoft, but it’s the move to the cloud that matters