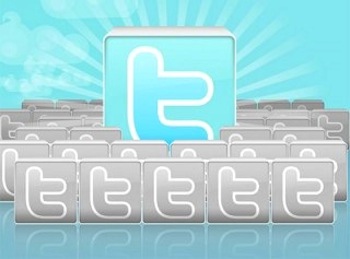 A new tool to help journalists find breaking news and eyewitness accounts via social media has been developed by American academics and Microsoft, according to journalism school The Poynter Institute.

The tool, called Seriously Rapid Source Review (SRSR), will help journalists sort the wheat from the chaff by sifting social media sites, including Facebook and Twitter, for credible eyewitnesses, reports, images and video from the ground.

The three researchers who created SRSR, Nick Diakopoulos and Mor Naaman at Rutgers University and Munmun De Choudhury at Microsoft, built it to make the job of combing the internet – and Twitter’s 200 million daily tweets – quicker and easier.

According to Poynter, SRSR features include automatic identification of eyewitnesses with approximate 89% precision and will list users in various archetypes – journalists, bloggers, organisations or unaffiliated citizens.

The tool, which is still in development, assesses the credibility of sources based on their Twitter profiles to determine where they are and what sort of networks and connections they have.

In the case of a weather event such as a cyclone, journalists will be able to search for key words such as ‘cyclone’ or ‘damage’ and find tweets posted near a certain location. If something has been widely retweeted, they can follow the trail back to the source and see what local, well-connected journalists are pointing to.

Twitter has a habit of beating the media to the punch when it comes to breaking news, as we were reminded recently with Whitney Houston’s death.

Nick Diakopoulos, one of the project’s authors, told Poynter that idea of the tool is not to replace existing newsgathering techniques. “It’s really to augment them, to give them additional cues to help them filter” the newsworthy tweets from the irrelevant and misleading ones.