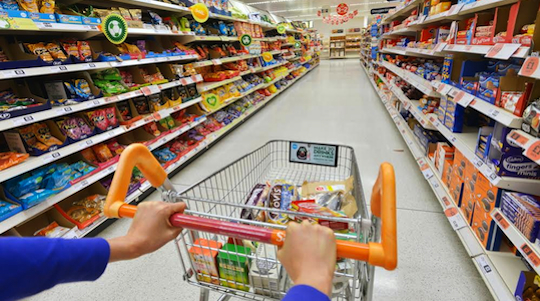 A new tool developed by social and location discovery platform Foursquare promises to measure the amount of foot traffic generated by digital advertising.

The new tool, called ‘Attribution Powered by Foursquare,’ relies on the 1.3 million Foursquare users who have agreed to leave their phone’s location-sharing feature on at all times. This will allow Foursquare to record every store they visit, regardless of whether they have the app open or not.

The new offering will allow brands to identify particular demographics in certain markets, to further evaluate a campaigns performance across web channels and various mobile app ad networks. Once a target demographic and market is established, Foursquare will then setup a test group and a control group from the panel of users, which will monitor foot traffic generated from the campaign.

Foursquare vice president of global sales strategy and operation, Peter Krasniqi said the offering will be able to clearly show the effectiveness a brand’s ad has on its selected demographic.

“Then we measure the visit rate on both groups, and we will be able to show the incremental lift on that ad,” says Krasniqi.

Attribution Powered by Foursquare will also have the ability to work the other way and monitor incremental decreases in visits.

“You can optimise against it. You can see what’s working versus what’s not,” Krasniqi says.

“We’ve boiled this down to where we can pass you data daily on visits,”  he says.

The concept is a welcome move away from the traditional method, where retailers were forced to wait weeks and sometimes even months to be able to sync credit card data with ad campaigns in order to judge their performance.