Brands at the intersection of global and local cultures

Brands at the intersection of global and local cultures 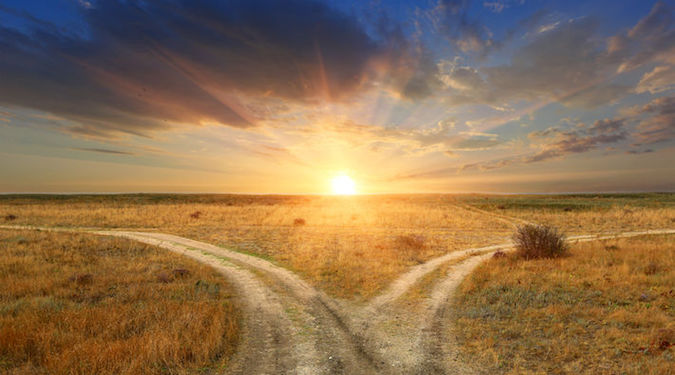 What is going on?

Recently, religious groups in Malaysia and Indonesia have proposed boycotting Starbucks as a retaliation to its CEO’s support for LGBT rights. A hashtag #boycott Starbucks was briefly trending on Twitter in Indonesia and the proposal for a boycott was seconded by more traditional groups in Malaysia.

This is not the first time brands fell prey to the cultural shocks happening between the global discourses of equality and the local discourses of cultural preservation conservatism. Recently Qantas has been criticised for its stance on marriage equality, a growing issue in the global equality discourse, spurring strong emotions in Australia, with Qantas’ CEO receiving a pie to the face by an Australian farmer in May and Margaret Court, an Australian tennis icon, writing an open letter to criticise the airlines’ stance.

For more talk on culture and marketing, check out our latest issue!

Brands taking stand on a topical social and political issue is not a new strategy. Dove, Patagonia, Harley Davidson and The Body Shop are all examples of organisations that have stood for political and social change, choosing to provide voice for a undervalued segment. But, in their case, these political discourses were fought at both the local and global levels. The fight for women’s diversity in advertisements, the need for sustainable materials and environmental activism, the search for individual freedom, and the fight for animal rights are issues that pertain to both the local and global spheres.

They have their opponents for sure, but the political struggle happens simultaneously at the local and global arenas. Take for example, Starbucks’ stand against Donald Trump’s immigration ban where Starbucks committed to hiring 10,000 refugees after Trump’s announcement in January 2017.

This is a political stand that has supporters and enemies at both the local and global levels.

The problem with the case of Starbucks support for LGBT is different. Issues arise when these brands adopt a global discourse that is in line with ideologies associated with a globalisation and cosmopolitanism (i.e. diversity, equality, individuality), putting it at odds with local customs in more traditional societies, which are hostile to the cosmopolitan ideas. When this happens, the brand is placed at the intersection of a cultural struggle between global discourses and local forces. The retaliation happens because locals feel cornered by the forces of globalisation that demand change.

Five years ago, the Swedish-born furniture superstore IKEA faced harsh criticism from its core pro-equality base for erasing women from the Saudi Arabia catalogue. The conundrum IKEA faced then was that if it kept the images of women in its catalogues it would be transgressing local rules and social norms by portraying women in public photographs. By erasing them, it was betraying the discourses of gender equality in which Sweden is a major player. In the same vein, Starbucks’ stand for gender diversity inevitably meets a fierce opposition in traditional areas of Indonesia and Malaysia. The global-local contention offers no middle-ground.

So, what to do about it?

The point is that the global versus local political clash is deep-seated in the logics of globalisation. One does not solve it. Much like Game of Thrones, taking sides has its tolls and rewards. Picking sides is a matter of alignment with the values of the corporation, its followers, and the role the corporation sees itself playing in the world.

Authenticity is the ultimate tiebreaker. Recent research shows that brands should support, or not support these issues, depending on whether they have positioned themselves as a value-oriented brand. For a value-orientated company, a consumer will interpret avoiding a stand as adverse to the corporate identity, which is to follow the values of the company even if it might jeopardise business performance somewhat.

Is there a third way?

The short answer is yes! Brands can choose to engage with these discourses without taking sides. To do that, they need to acknowledge the clash exists and propose it is discussed without inferring there is a right or wrong view. Put differently, brand can offer the space for a debate, without taking sides.

HSBC did that with famous Your Point of View campaign, where differences are acknowledged and celebrated. A more recent example of this approach is Heineken’s ‘World’s Apart’ campaign, which displays individuals with differing opinions on issues such as climate change, feminism and being transgender being invited by the brand to discuss their differences over a beer.

By taking this path, brands can show they are aware of current issues (demonstrated it is value-oriented) and, instead of ignoring them, they propose to mediate the conversation, understanding that positive outcomes will come from dialogue and understanding.

Natalia Perera is a postgraduate student at RMIT and founding partner at Syneka Marketing.