Census 2016 preview results are out, but can we trust #censusfail data?

Census 2016 preview results are out, but can we trust #censusfail data? 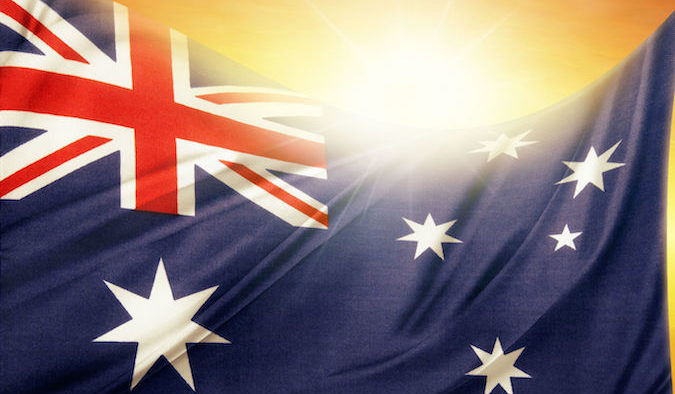 The average Australian is a 38-year-old married woman with two kids, two cars, living in a three bedroom house, according to Census 2016 results.

The Australian Bureau of Statistics has begun releasing data from the 2016 Census, but the accuracy of results are being questioned after privacy concerns and the #censusfail crash.

The average Australian is a 38-year-old married mother of two. She lives in a three-bedroom house with two kids and two cars. She is born in Australia, to Australian parents, speaks English and is from English ancestry. She owns her home, but has a mortgage.

She has completed year 12.

Ten years ago the typical Australian owned their house outright.

The typical male is a year younger, at 37. He does less than five hours a week of unpaid domestic housework, compared to women, who do between five and 14 hours of the same.

Census 2016 data also gives an idea of the typical migrant living in Australia, as well as the typical Indigenous Australian.

The typical Australian migrant is a 44-year-old female from England.

The typical Indigenous Australian (including Aboriginal and Torres Strait Islander) is a 23-year-old female, significantly younger than the national average.

Last year’s disastrous Census night crash – which occurred before a huge portion of Australians were able to complete the survey, was an embarrassment for the Government and led to a mountain of #censusfail social posts mocking the process.

Yesterday’s release of results has seen the return of #censusfail, with many calling into question the integrity of the data and results taken from the poorly executed Census.

Both people who filled out the #census were 38-year old women, ABS confirms

There are also concerns surrounding the validity of data filled out by a population who did not trust the process due to privacy concerns, and were perhaps less likely to provide accurate information.

“I don’t think that we will ever know the extent of the damage caused by the ABS on the compulsory name change and the poor privacy impact assessment. Trust is such a difficult to measure that we just don’t know how much of that trust is eroded and the reliability of the data is in question.”

The ABS has said in a statement to News Corp Australia that an independent panel will review any problems with data linked to the privacy concerns. The panel’s report will be handed down on 27 June.

The ABS says it would have “adequate” time to review results before more detailed Census 2016 statistics are released after 27 June.