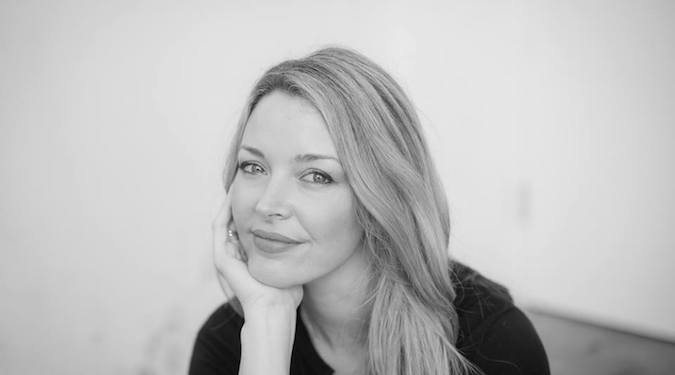 Marketing speaks with Alex Sloane, Facebook’s head of marketing, Australia and New Zealand, about Millennials and Generation Z and the three areas on which to focus to engage with these audiences.

After beginning her career in agencies, Alex Sloane joined Facebook about five years ago to start the ANZ marketing team in Sydney. As one of the first of Facebook’s international markets, the team began in start-up mode and has grown ever since.

Currently, she heads up marketing across Facebook’s whole family of apps and services, including Instagram and other platforms.

Marketing: For you, what’s been the biggest change at Facebook in the last five years?

Alex Sloane: I think it would have to be the growth of that family of apps and services. When I started it really was all about the blue app.

Making that shift to mobile – which Mark Zuckerberg and the company did so dramatically back in 2012 – now it’s about all of our platforms: Instagram and all the features within Instagram like Stories, Polls in stories which just launched, and Messenger of course. The list goes on.

As we think about the next five-to-10 years, it’ll be Oculus, WhatsApp, all the family.

How do you think intelligent technologies will affect your role?

I’m really excited. Particularly as it relates to the Millennial audience: now it’s all about mobile, and reaching Millennials where they are and speaking their language –  in terms of how they behave in different environments.

If we think about the platforms that we’ll be spending time with in ten years time, we think about AI. Mark Zuckerberg just announced that – through the launch of Oculus Go, a more accessible headset – that Oculus would be in the hands of 100,000 people pretty soon. I think the rate of change is going to continue to accelerate. It’s inspiring.

We have to constantly be understanding behaviour. Millennials will define what these platforms do for us.

In a lot of ways, Facebook and its family are used ubiquitously by Millennials. How important is it for you to still develop strategies targeting Millennials?

We’ve got a really great example in HiSmile, the teeth whitening product, an Australian business. What it did was tested in Stories, with the goal of reaching young men, who are typically hard to reach. HiSmile used Facebook and Instagram but within ads in Stories, it used the MMA fighter and boxer Conor McGregor. It actually achieved an ROI of five-to-one, within the ads in Stories format. It enables brands to connect directly with Millennials in the palm of their hands, in a 15 second duration.

That test was so successful that then they have exponentially scaled and roled out additional ads in stories campaigns.

As Millennials mature and move out of that younger demographic with disposable income, will you adjust focus to Generation Z?

It’s pretty incredible how strong they are as consumers and producers within Instagram stories.

What will you be discussing at the event?

It’ll be about the behaviour that’s native to our platforms and what that means for marketers. If I think about the tips for marketing to Millennials, there’s three areas:

One of them is around being real. We know that this generation are okay with commercial content, as long as brands are transparent and authentic. Even in the world of influencers, it’s okay as long as we’re being real with our audience.

Second: being mobile – this is a generation that is native to digital – and making sure you’re reaching them where they are. But it’s also about referencing the behaviour within those platforms and speaking the right language.

Third: which is important for any marketer, is being interesting. There’s a real cultural currency of discovery and inspiring content within Millennials. If you think about the content and videos that are shared from publishers, there’s a real currency in being someone who shares those things. If brands can play a role in that, and enhance their audience’s day, moment, or user experience, that’s critical.

Tags:
Previous Article
Twitter rolls out 280-character Tweets to all users
Next Article
Experimenting with ephemerality: what marketers and creatives need to know