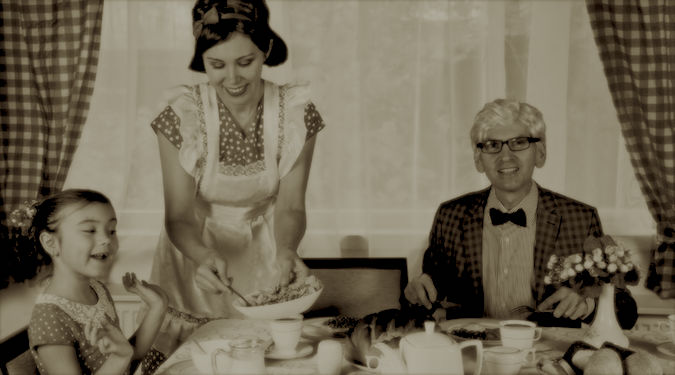 The UK’s Advertising Standards Authority has vowed to take a stronger stance on gender stereotypes in ads.

After releasing the ‘Depictions, Perceptions and Harm’ report, the Advertising Standards Authority (ASA) argues that gender stereotyping in commercials is harmful and will begin enforcing new restrictions and standards in 2018.

Responding to evidence in the report, ASA’s sister body, the Committee of Advertising Practice (CAP), will develop new ad standards to address these gender stereotypes.

‘Depictions, Perceptions and Harm’ found that gender stereotyping in ads can restrict the choices, aspirations and opportunities of children, young people and adults, as well as playing a part in the economic and social effects of unequal gender outcomes.

According to the ASA’s release, examples of ad content that will be considered problematic under the new rules include:

“Our review shows that specific forms of gender stereotypes in ads can contribute to harm for adults and children,” says Ella Smillie, lead report author. “Such portrayals can limit how people see themselves, how others see them, and life decisions they take.

“Tougher standards in the areas we’ve identified will address harms and ensure that modern society is better represented,” Smillie says.

In Australia, the Australian Association of National Advertisers (AANA) Code of Ethics states ads and marketing “shall not portray people or depict material in a way which discriminates against or vilifies a person or section of the community on account of race, ethnicity, nationality, gender, age, sexual preference, religion, disability, mental illness or political belief.”

While perhaps not targeting gender stereotypes so bluntly, the Gender page on the Advertising Standards Bureau website does state its intentions to “assist the advertising industry, the self-regulatory body, consumers and others interested in ensuring that portrayal of women and men in advertising is positive, responsible, suitable for general viewing and contributing to the elimination of systemic discrimination based on gender.”

The UK’s ASA chief executive Guy Parker says that “while advertising is only one of many factors that contribute to unequal gender outcomes, tougher advertising standards can play an important role in tackling inequalities and improving outcomes for individuals, the economy and society as a whole.”