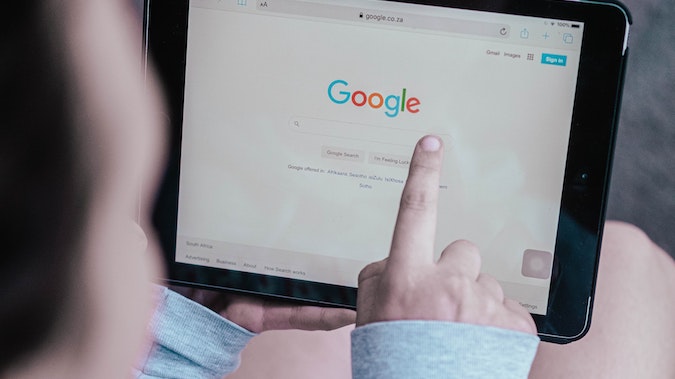 Google and the Australian government are at an impasse that could result in Google pulling its search engine in Australia following the proposal for a mandatory code that demands tech giants like Facebook and Google to pay local news publishers for content.

In the latest development of the ongoing story Google has flagged potentially removing its search engine from Australia. According to the Australian Competition and Consumer Commission (ACCC) the code is designed to “address bargaining power imbalances between Australian news media businesses and digital platforms, specifically Google and Facebook”.

Google search engines currently hold approximately 94.5% of the search engine share in Australia and 19 million Australians use it to find information online. Mel Silva, the VP of Google Australia and New Zealand, has said that Google is committed to achieving a “workable” News Media Bargaining Code, but believes the current code is “untenable” for Google and the digital economy.

Furthermore, Silva says the code in its current form is not compatible with how search engines actually work and that if no amendments are made it would give the company “no real choice but to stop making Google Search available in Australia”.

It is not yet clear how removing the Google search engine could impact linked services, like Google maps, Gmail, Google Documents, Youtube and so on.

As reported by the ABC, Prime Minister Scott Morrison has made it clear that the government will not respond to threats: “Let me be clear, Australia makes our rules for things you can do in Australia. That’s done in our Parliament.”

The mandatory code was created following a report from the (ACCC) which found that Google and Facebook had an unfair power advantage and that the current model was unsustainable for news publishers who were struggling to make revenue.

Mike Woosley, COO at data solutions company Lotame believes that the matter is being treated as a sovereignty issue by the Australian government but the outcome of this power struggle could ultimately be notoriously unpopular among Australian people if the search engine is pulled. As such, a compromise might be necessary.

“The Australian government can attempt to enjoin Google to pay publishers for listing their stories in news results, and Google can conclude that such stricture so fundamentally interferes with its business model that it makes no sense to continue to operate in the region,” says Woosley.

“It seems like a better compromise for this apparent impasse would be for Google to let publishers decide if they want to be indexed, and under what terms. If the industry as a whole could meet minds with Google, there might be a less destructive outcome.”

Photo by Duncan Meyer on Unsplash.

Previous Article
It’s the year of customer centricity for the financial services sector
Next Article
Something old, something new – email marketing trends to watch in 2021