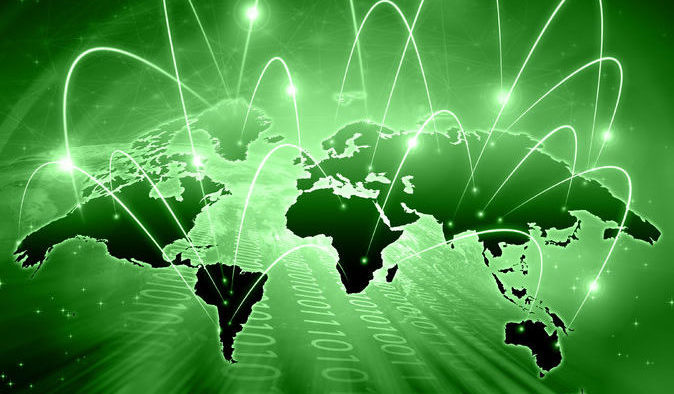 Mary Meeker’s annual Internet Trends presentation covers everything from gaming, internet use in China and India and healthcare. Here are some key takeaways for marketers in the areas of online advertising, social media, retail, and media distribution.

Online advertising and commerce are becoming increasingly measurable and actionable.

Their growth is increasingly driven by mobile. Total online advertising revenue increased from US$60 billion in 2015 to $73 billion in 2016, with mobile making up more than 50% of this figure in 2016.

Google and Facebook are taking larger slices of the advertising pie. From 2015 to 2016, Google’s advertising revenue grew 20%, from approximately $29 billion to $36 billion. Facebook jumped 62%, from $8 billion to $13 billion.

Engagement is the most popular metric among social media advertisers for measuring success. 56% of respondents in the ‘SimplyMeasured state of social marketing annual report’ use engagement, with 21% using conversion and revenue and 15% using amplification and brand awareness.

Measuring ROI is the top challenge of social media marketing, with 61% rating it as such, followed by securing budget and resources (38%), and tying social campaigns to business goals (34%).

Other key findings from the Meeker report surrounding advertising and commerce include:

Package and parcel growth is accelerating on the back of ecommerce growth. Landlords in the US are expanding package rooms to accommodate rising online order delivery, as “apartment building lobbies become warehouses and doormen become foremen.”

Unwrapping boxes is becoming entertainment, with the top five ‘unboxing’ channels on YouTube engaging a total of more than 33 million subscribers.

US internet-based grocery delivery service Instacart is experiencing success with personalised recommendations. Customers are eight times more likely to buy when prompted with the ‘buy it again’ option, and 85% of in-store replacements are chosen based on algorithmic recommendations.

Subscription and streaming for the first time makes up the majority of recorded music revenue, over download and synchronisation and physical sales. In 2016, Spotify made up 20% of global music industry revenue, compared to 0% in 2008.

Globally, Netflix has almost 100 million paid subscribers, and since 2012, its share of US home entertainment revenue has increased from 10% to 30%.