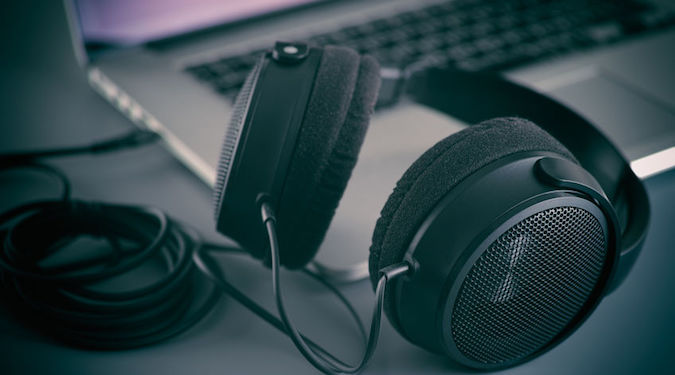 Apple will replace iTunes with three separate apps – Music, TV and Podcasts – as it aims to solidify itself as an entertainment service.

Launched in 2001, iTunes gained popularity rapidly. Enabling users to build libraries of affordable music, it ushered in a new era of digital consumption.

Its popularity declined in recent years, however, as more users moved across to the slick interfaces and affordable price models of streaming platforms like Netflix and Spotify.

According to Bloomberg, CEO Tim Cook will announce the news officially at this week’s annual Worldwide Developers Conference. The three separate apps, along with a number of other introductions, showcase Apple’s efforts to reposition as an entertainment service rather than a hardware company.

Other announcements expected at the conference include Apple Watches that are more independent from iPhones, iPads with software that further reduce the need for a laptop, apps that run on any Apple device and new augmented reality features, Bloomberg reports. The company is readying major revamps of the Reminders and Health apps, as well as tweaks for Maps, Messages, Apple Books, Home and Mail.

Developers will get new tools to build iOS apps for Mac laptops and desktop computers, essentially unifying Apple’s app ecosystem. “This is the strongest push Apple has made toward the unification of its two platforms,” developer Steven Troughton-Smith tells Bloomberg, so “Apple and developers can put more effort into one version of things instead of having to build everything twice.”

“Welcome as the death of iTunes may be to frustrated users,” says Rolling Stone’s Amy X Wang, “the software will forever deserve credit for the revolution it engineered in the early 2000s.

“Before iTunes debuted, the music industry was tearing its hair out trying to combat illegal file-sharing on Napster. [Founder and CEO Steve] Jobs’ new product presented the digital era’s first sustainable, user-friendly way to listen to music,” she says.