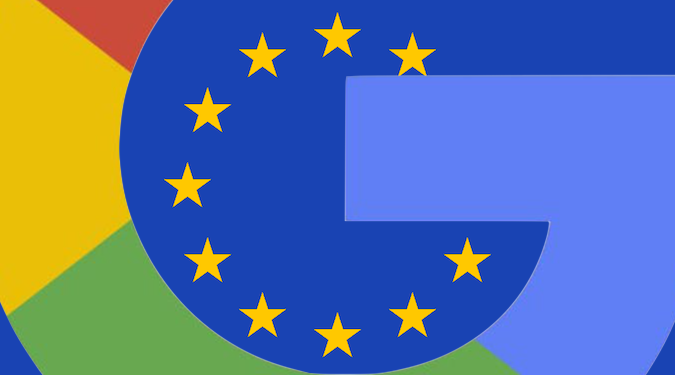 The tech giant was reprimanded for a “lack of transparency, inadequate information and lack of valid consent regarding ads personalisation”. According to the French watchdog, those using Google’s services had not been “sufficiently informed” about how the company collected data to personalise data.

The complaints against Google were filed by two privacy rights groups, Noyb and La Quadrature du Net (LQDN), the first of which was submitted on 25 May 2018 – the day GDPR came into effect. The groups claimed that under GDPR, Google did not have a valid legal basis to process user data for ad personalisation.

“The information on processing operations for the ads personalisation is diluted in several documents and does not enable the user to be aware of their extent,” the French watchdog concluded.

“The information on processing operations for the ads personalisation is diluted in several documents and does not enable the user to be aware of their extent.”

In a statement, Google said that it is “deeply committed” to meeting the consent requirements of the GDPR, and that it understood “people expect high standards of transparency and control from us.”

The fine contains compensation for two of Google’s alleged transgressions, a lack of transparency and failure to provide valid consent. The CNIL says Google did not collect clear consent to process data because “essential information… [was] disseminated across several documents.

“The relevant information is accessible after several steps only, implying sometimes up to five or six actions.”

The regulator decided that Google’s users “are not able to fully understand the extent of the processing operations carried out by Google.”

The fine, though substantial, pales in comparison to the financial orders European regulators have made of Google over the past two years. In June 2017, the European Commission charged Google its highest ever fine of €2.42 (AU$3.62) billion for breaching antitrust rules, claiming the search engine abused its market dominance by giving illegal advantage to other Google products.

The following year, Google beat its own record, eliciting a €4.3 (AU$6.8) billion fine from the European Commission for abusing its Android mobile operating system to gain further advantages in the market.