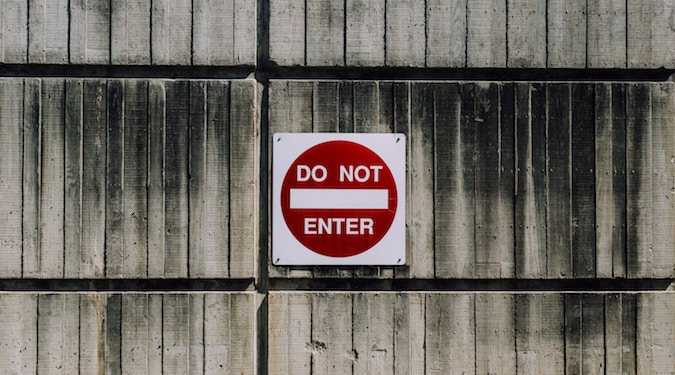 Google has announced its plan to phase out support for third-party cookies – which facilitate web tracking for advertisers – on its Chrome browser within two years.

Google says an initial dialogue with the web community has left it confident that a healthy, ad-supported internet is possible without the use of third-party cookies. Google suggests instead that its open source Privacy Sandbox initiative – announced in August of last year – may serve as a better tracking solution that maintains user privacy.

The announcement came today in a Chromium Blog post by Justin Schuh, director of Chrome engineering at Google.

“We are looking to build a more trustworthy and sustainable web together, and to do that we need your continued engagement,” writes Schuh.

“Users are demanding greater privacy – including transparency, choice and control over how their data is used – and it’s clear the web ecosystem needs to evolve to meet these increasing demands.”

Apple killed off support for third-party tracking cookies on its Safari browser in 2017, along with the introduction of its Intelligent Tracking Prevention (ITP) solution – designed to use machine learning to identify and limit third-party tracking.

Mozilla followed suit in June of last year, blocking support for a variety of third-party tracking cookies from its Firefox browser; leaving Google’s Chrome as the only major browser to allow cookie tracking by default.

Though this is still the case for now, Google says it envisages a near future where third-party cookies are rendered obsolete, in favour of more respectful browser tracking solutions.

“Some browsers have reacted to these concerns by blocking third-party cookies, but we believe this has unintended consequences that can negatively impact both users and the web ecosystem,” Schuh writes.

Schuh continues to warn that an outright blocking of third-party cookies on Chrome may incentivise advertisers to explore the use of ‘opaque techniques’ such as ‘fingerprinting’, “which can actually reduce user privacy and control”.

Fingerprinting involves collecting information about a device or machine for the purposes of identification. It can be used to fully or partially identify individual users or devices, and will even work when cookies are toggled off in the browser.

Schuh says Google is working on developing techniques to detect and mitigate covert tracking and workarounds by launching new anti-fingerprinting measures, which are expected to launch later in 2020.

“This is a significant but expected development in the deprecation of third party cookies,” says King, “and fortunately, provides a long lead time to assess and mitigate potential impacts across planning, ad targeting, analytics and attribution. We’ll be working with our global network on supporting our clients through this change, through collaboration with industry and Google.”

When Apple blocked third-party cookies from Safari in 2017, a group of major players in the advertising and programmatic industry didn’t hesitate to voice their concerns. Advertisers argued that blocking cookies would drive a wedge between brands and their consumers, making advertising more generic and less timely and useful. In addition the advertisers argued that Apple was overriding user choice by imposing its own set of blanket rules in default cookies settings.

Google, being the largest online advertising network in the world, will likely face similar criticisms, despite positioning the death of tracking cookies as a collective move from the online community.

“Our intention is to do this [phase out third-party cookies support] within two years. But we cannot get there alone, and that’s why we need the ecosystem to engage on these proposals,” Schuh asserts.

“We plan to start the first origin trials [for Privacy Sandbox] by the end of this year, starting with conversion measurement and following with personalisation.”

Previous Article
Adobe Experience Manager is now also a cloud-native service
Next Article
CMOs of 2020, worry not, the future is bright for data-driven decisions