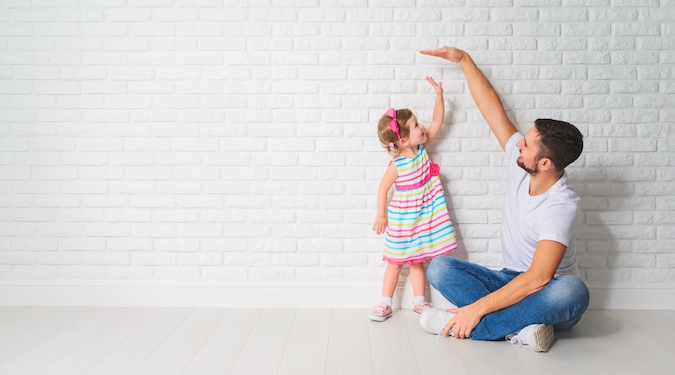 Nickelodeon has released two new research reports that reveal changing attitudes towards fatherhood and how families raise the next generation of children.

‘Wait Until your Father Gets Home’ uncovers a shifting perspective on what fatherhood means to male respondents, the dissipation of the traditional role as a disciplinarian, as well as the effects of evolving gender-roles and impacts based on work pressures. The research also explored the portrayal of fathers in the media.

“Marketers and programmers can forge deeper connections with Australian dads by moving away from portraying them as dim-witted and helpless to a more accurate depiction as hands-on, engaged and emotionally connected parents,” says Kirsty Bloore, Viacom International Media Networks senior director of research for Asia Pacific.

‘Little Big Kids: Preschoolers Ready for Life’ research looks at children aged two to five, and how their parents prepare them for an ever-changing world.

“We’re seeing how shifts in parenting are impacting pre-schoolers today, and noting trends that will continue to impact them as they grow into kids, teens and adults.”

Learning through doing centres around the move away from a sheltered style of teaching in an aim to prepare children for an uncertain future by exposing them to a variety of experiences.

For ‘Little Big Kids: Preschoolers Ready for Life,’ Viacom spoke with 6500 families – mothers, fathers, grandparents and siblings – of pre-schoolers across 12 countries including Australia.

For ‘Wait Until your Father Gets Home’ the company conducted qualitative group discussions, 14 face-to-face interviews and over 900 online surveys in Australia between 23 December 2016 and 10 January 2017.

Nickelodeon Australia is a division of Viacom International Media Networks.