How online news and social media audiences jumped in June

How online news and social media audiences jumped in June 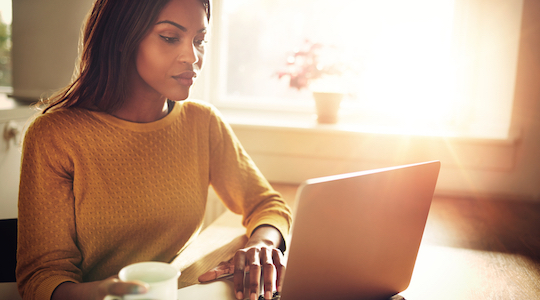 Online election news coverage leading up to the Federal Election on 2 July saw a shift in top ranked news sites from previous months, according to the latest monthly results from Nielsen Digital Ratings.

News.com.au retained the top spot, while ABC News sites moved into second place, ahead of smh.com.au

Yahoo7 News moved up to fifth position, and The Daily Telegraph entered the top ten in ninth place with a 6.9% increase in visitors compared with the previous month.

The BBC jumped from tenth to seventh on the back of a 13.6% increase, possibly partly explained by an increased audience of Australians reading about the Brexit referendum.

The Australian Electoral Commission website saw an increase of 49% in June.

Related: The Liberal Party became the world’s first political party to launch a sponsored Snapchat filter in the lead-up to the Federal Election »

Related: Snapchat users welcome brands to the platform, as long as they behave »

Seven out of the top 10 automotive manufacturers saw double-digit increases in unique visitors to their websites in response to June End of Financial Year deals.

The top ten news sites for Australian audiences in June were:

For the latest opinions on online and consumer trends shaping the industry, purchase a subscription to Marketing