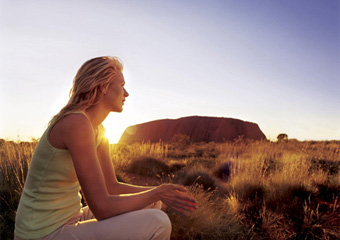 The ‘Asian Marketing Fund’, set aside in last week’s Federal Budget in recognition of the growth expected to come from Asia’s emerging middle class, follows the announced relaunch of ‘There’s Nothing Like Australia’ in China, as the national tourism body sets its sights increasingly on the East.

Commenting on the boost, Tourism Australia chairman Geoff Dixon says, “Tourism Australia continues to approach its international marketing activity with a balanced portfolio approach, where traditional markets such as the United Kingdom and USA remain important, but nobody can deny that the opportunities that lie before us are in this Asian Century.

“With this new dedicated fund, we now have an unprecedented opportunity to further drive both existing campaign activity and new marketing efforts across our fastest growing and most valuable inbound visitor markets.”

While a decision is yet to be made on how to money will be spent, TA is expected to use it with its current agencies DDB and OMD.

Tags:
Previous Article
Your marketing quote and niche ad option of the day – 16 May 2012
Next Article
Getting your CEO on board