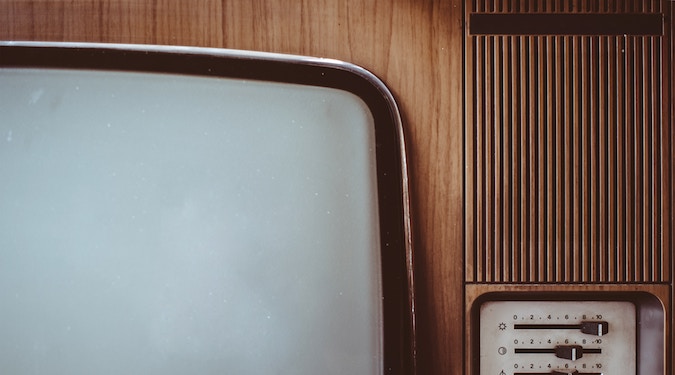 Online advertising now accounts for about 50% of total advertising spend in Australia. However advertisers’ obsession with chasing the highest audience reach for the lowest cost means much of this ends up going to waste, says Georgia Woodburne.

In fact, across the unwashed internet, just 12% of digital ads are even seen, and only 4% are looked at for one second or more, according to research from eye-tracking specialist Lumen Research.

But when it comes to measuring exposure to digital advertising, there is another highly valuable side to the story that’s not being told – that of the extended effect advertising can have on purchase behaviour.

This theory – known in the TV world as ‘adstock’ modelling – describes the prolonged or lagged effect of advertising on behaviour. The idea being that each exposure to television advertising builds awareness of the featured brand and goes on to influence purchase decisions. Each new exposure builds greater awareness, though eventually it all fades if it’s not supplemented with fresh exposures.

Adstock is a model of how this effect can be quantified and allows planners to more effectively invest in TV advertising by flighting their advertising intelligently, so they can leverage this carry-over effect.

A recent study Inskin Media Australia conducted with Lumen Research has revealed that, through the intelligent insertion of high-impact formats in digital campaigns, we can use the same approach to optimise high-impact digital advertising plans.

This process, called ‘flighting’, works by increasing (and sustaining) the visual engagement times of consumers. Higher levels of visual engagement have direct links to important business metrics like brand recall, so it’s a vital metric when it comes to campaign effectiveness.

Previously we discovered that, when pre-empted by a high-impact format (like a Pageskin) people are 27% more likely to look at a standard ad format –for example a mid page unit (MPU). We’re also likely to look at it 39% longer. This amplification effect occurs because, as humans, we’re naturally drawn to patterns, so when we see certain information more than once, our brain uses repetitions to form a sequence.

Unfortunately, this amplified response drops quite rapidly, at a rate of about 25% per day. But by inserting high-impact formats at strategic points in the campaign timeline, we can maintain and even strengthen our response to these standard ads, boosting the overall amount of visual attention being paid to the campaign significantly.

Of course, when it comes to digital campaigns, not everyone has the same budget or objectives. So, following InSkin’s research with Lumen, the team modelled out a set of possible flighting scenarios – designed according to different campaign lengths and based on the data we collected.

Front-loading a campaign with high-impact formats and following with standard formats works best for short, bursty promotions or activations, we found. This approach led to an immediate burst in attention, which faded over time. Over the course of a month, the standard formats gained an attention boost of 57%.

For instance, regular weekly insertions of a high-impact format, coupled with standard formats, resulted in weekly spikes in attention, with a steady increase in attention week-on-week. After two weeks, this approach exceeded the attention provided by the front-loaded campaign, as attention eventually faded in that scenario given the absence of new high-impact formats. Over the course of the month, this approach delivered 41% additional attention.

When we doubled the number of high-impact formats – inserting two per week – we saw a similar attention map as the weekly insertions, but with considerably higher peaks. In fact, this approach delivered an 87% boost in attention over the course of the month.

In today’s convoluted digital landscape, consumers are more distracted than ever before, which means attention – while even more powerful – is a scarce commodity.

These flighting scenarios demonstrate that, through intelligent strategy, media planners can drive greater attention toward digital campaigns at no extra cost. This ultimate increase in brand recall will result in greater long term brand equity, and improved campaign performance.

Tags:
Previous Article
What marketers can learn from indie filmmakers
Next Article
The state of AI in marketing – who’s using it and how to start